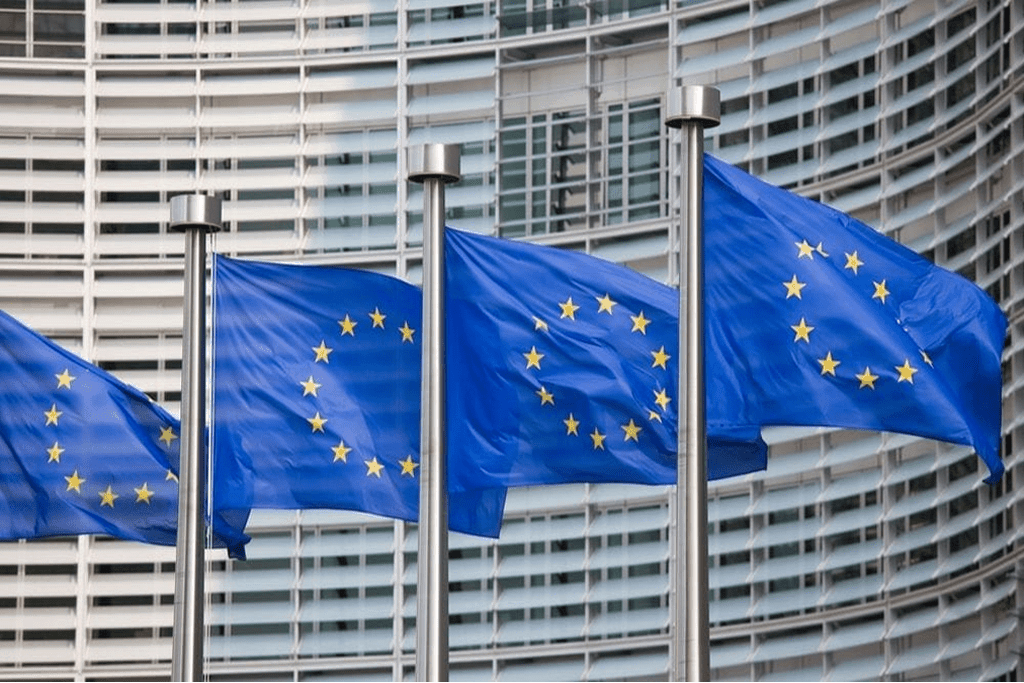 The European Union is having a tough time getting everyone to come on the same page as Brexit exit has shaken up their budget plans. A recent meeting came to a knot’s end when the various country participants could not reach a consensus.

With Brexit’s exit, the European Union has been left to deal with 75 billion euros short in its budgets and the remaining 27 EU countries are now showing unwillingness to agree on the overall size of the bloc’s 2021-27 budget or how to spend it.

The current exit has brought forth more cost related challenges. However, it is confirmed that setting the budget has always been a tug of war. Challenges include managing climate change concerns, to migration and a growing digital economy.

From the sound of the whole discussion, it seemed Germany would have to take the brunt of the Brexit shortfall. It wasn’t happy with it one bit. The other nations that are hard pressed over spending include Austria, Denmark, Sweden and the Netherlands. They have been called the ‘frugal four’ who are totally against a scheme that would allocate one-third for development aid to help poorer regions grow and another third on support for farmers, a key priority for Paris.

Berlin, Vienna and others were more interested on border management following Europe’s migrant crisis of 2015-16, tackling climate change, beefing up security and modernizing the bloc’s economy through digital investment.

So, the EU leaders’ summit did not yield any positive outcome and then the Austrian Sebastian Kurtz said that ‘it usually takes more than a meeting to come to a consensus’. The bloc will anyway have to freeze its projects by the end of 2021. So, further summits will be on the cards soon.