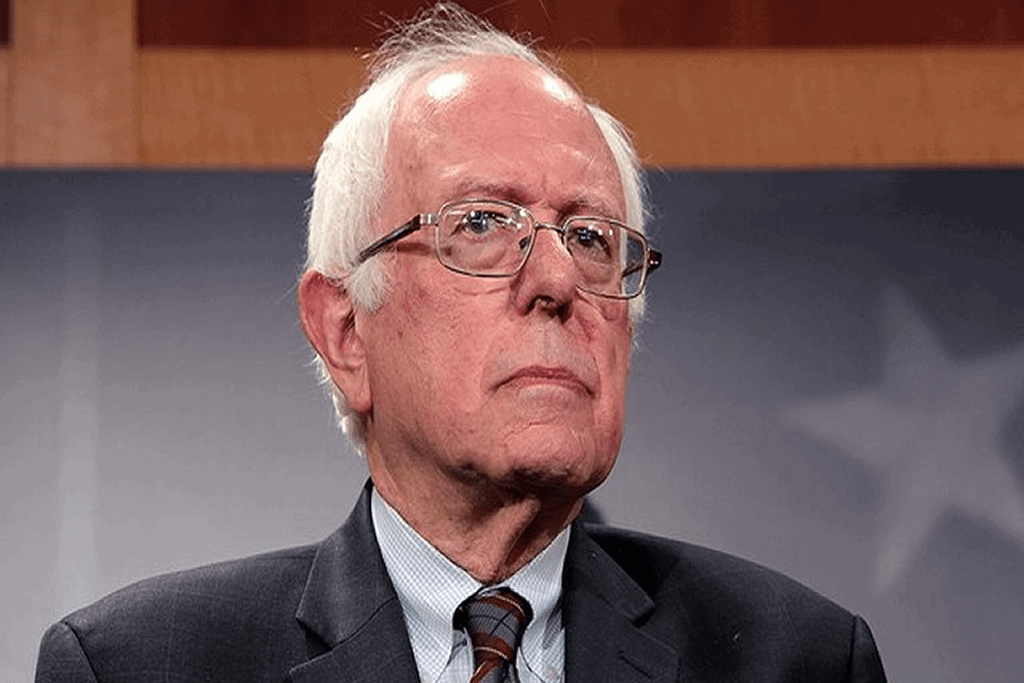 Bernie Sanders Warned About Russian Interference In Election Build Up

Russia is said to be interfering with the built up towards the 2020 US elections, FBI intelligence reporting has confirmed. This time, they are trying to interfere with Bernie Sander’s build up but in at a smaller scale.

Both Sanders and Mr. Donald Trump have been briefed about this intelligence. According to intelligence findings, this kind of interference had been discovered to be done in the 2016 to influence the winning of Trump and jeopardizing the election results for Hilary Clinton.

Trump has continued to deny Russian involvement in private and public. It is now being indicated that possibly, Mr. Sanders, who has been criticized for online vitriol might be a victim to fake internet accounts spreading such false news under his name. His supporters are now saying that it is possible this kind of “ugly stuff” that has been attributed to his campaign was actually coming from Russian intervention.

Moscow is known to have created many fictitious accounts that trampled over Clinton’s portrayal and spread malicious false news against her, strengthening the case for Trump to be elected.

U.S. national security officials have struggled with how to respond to indications that foreign adversaries may be meddling in elections after the Obama administration was criticized by Republicans and Democrats alike for not disclosing more to the public and Russia’s interference in 2016.

The US has been struggling against increasing foreign influence and interference in the election process term after term. There are many forces at play in ensuring a certain kind of candidate wins the American elections.

The U.S. intelligence has been extremely forthcoming and accurate in having warned for years that Russia and others were likely seek to interfere in the 2020 contest. Former special counsel Robert Mueller’s investigation found that Russia interfered in “sweeping and systematic” fashion in the 2016 presidential election to help Mr. Trump and denigrate his Democratic challenger, Hillary Clinton.

However, the warnings have continued to be ignored making it possible to suspect the intent of the current serving President, for some kind of meddling with the results becomes evident.

Lesotho’s’ Prime Minister absent in the murder case of his first wife and leaves the country.
Leaders Summit Reaches Knots End For EU