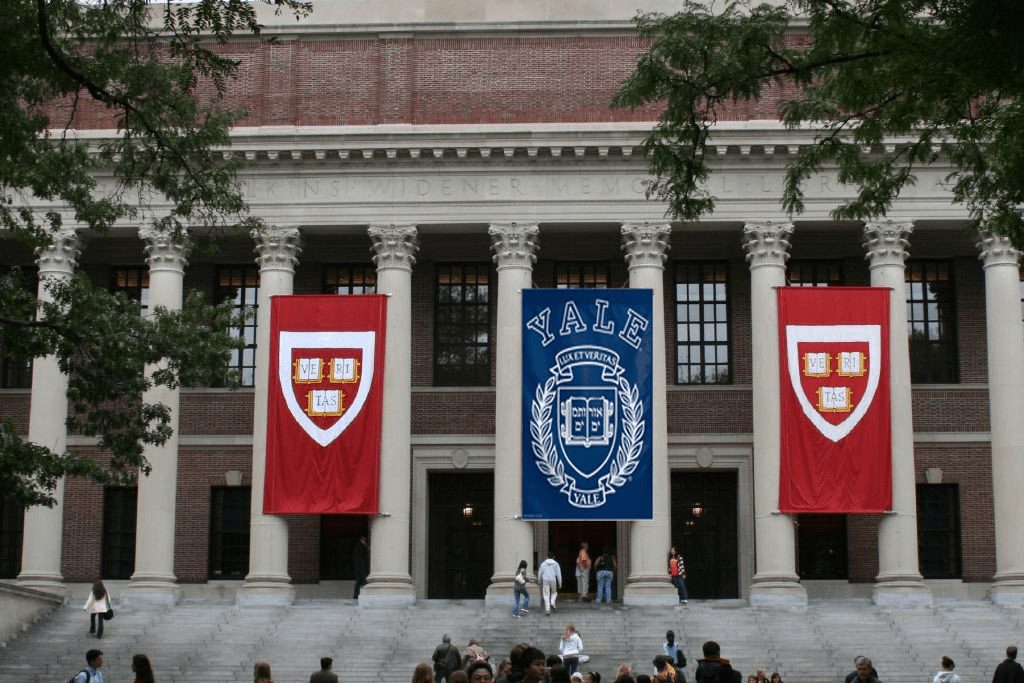 Prestigious universities like Yale and Harvard might have failed to report the hundreds of millions of dollars in foreign gifts and contracts as required by law. This has been shared by the US Justice Department Of Education. According to the department, the Yale University in Connecticut received hefty amounts as foreign money. But it has failed to report at least $375 million of such gifts over the last four years.

The worms are out of the can since last week when Yale received a request from the Education department for records of certain gifts and contracts from foreign sources under Section 117 of the Higher Education Act of 1965, said university spokeswoman Karen Peart.

But by doing so and not declaring the same, the university might land up favoring admission to those who can grease their palms than to those who genuinely deserved admission. It has been reported in the past, that countries like Qatar have tried to swindle their way into such prestigious universities by giving in large amounts of aid to professors and research scholars. There have been connections found between the money gifts given by Qatar and the sudden presence and favored admission to pro-Palestinian groups on college campuses.

The Institute for the Study of Global Antisemitism and Policy (ISGAP) has conducted a study called ‘Follow the Money’ that reveals how universities were crossing the line when not disclosing actual amounts of donations given to them by foreign parties. Through the research it was discovered that actually, a total of $3billion Qatari donation remained undisclosed.

Media resources confirm that Qatar has used bought over PR as its trusted tool to buy favorable opinion. Qatar continues to provide anti-American terrorists such as ISIS, Al Qaeda, and the Taliban with “safe haven, diplomatic mediation, financial aid and, in certain instances, weapons.” Because these American universities have professors’ salaries, fellowships, or think-tanks funded in part by Qatar, their allegiance is obviously a ‘said’ thing.

According to Federal law, most colleges and universities need to report gifts from and contracts with foreign sources that are more than $250,000 twice a year. But both the top universities seemed to have failed to do so, raising a red flag. Speaking over the matter, US Secretary of Education Betsy DeVos has said, “This is about transparency. If colleges and universities are accepting foreign money and gifts, their students, donors, and taxpayers deserve to know how much and from whom.”

Further, danger lies in the anti-Jewish activities that are also getting focus in a university environment. There is a correlation seen between the funding of universities by Qatar and the Gulf States with the presence of groups such as Students for Justice in Palestine and a deteriorating environment that fosters an antisemitic and aggressive atmosphere. This has been confirmed by a report by ISGAP. Also, the Anti-Defamation League has confirmed that often members of Students for Justice in Palestine “demonize Jewish students who identify as Zionists.”

The fact that universities are being exploited by rich Arab countries to meet their political agendas is not only unfair but scary and defeats the whole purpose of education.