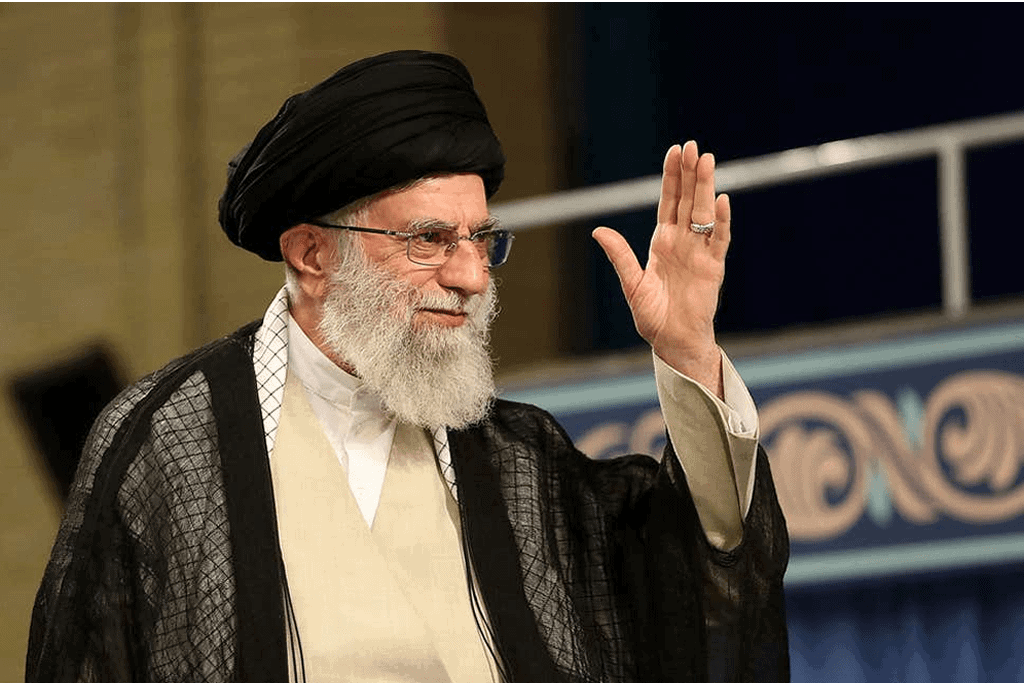 Bitten by the unpopularity bug, Iran has faced a poor turnout in its 2020 parliamentary election attempt. The poll turnout showed at 42percent. Authorities are still averting the responsibility of poor governance due to which the civilian population is refusing to vote for any of the nominations standing for the election.

The population is not happy with the way Tehran has dealt with mounting crises, one after the other. Iran has been faced with growing isolation from the west and Europe. The result has been that the economy has had to suffer set back. Iran is an essentially import dependent country. Threats of conflict over its nuclear standoff with the United States had led to an increase in gasoline prices, burning a hole in the pocket of the civilian population.

Undeniably, there is a pronounced increase in discontent at home. The turnout has been therefore seen as a referendum on the popularity of the Islamic republic’s rulers.

In comparison to the recent turnout, the previous years have been much healthier. Turnout was 62% in the 2016 parliamentary vote and 66% of voters cast ballots in 2012.

The results have been tilted towards hardline loyalists close to Supreme Leader Ayatollah Ali Khamenei, who has the last say on all state matters. Strangely, however, Khamenei, who on Friday said that voting was “a religious duty”, blamed the low turnout on the “negative propaganda” about the new coronavirus by Iran’s enemies.

“This negative propaganda about the virus began a couple of months ago and grew larger ahead of the election,” said Khamenei, according to his official website Khamenei.ir.