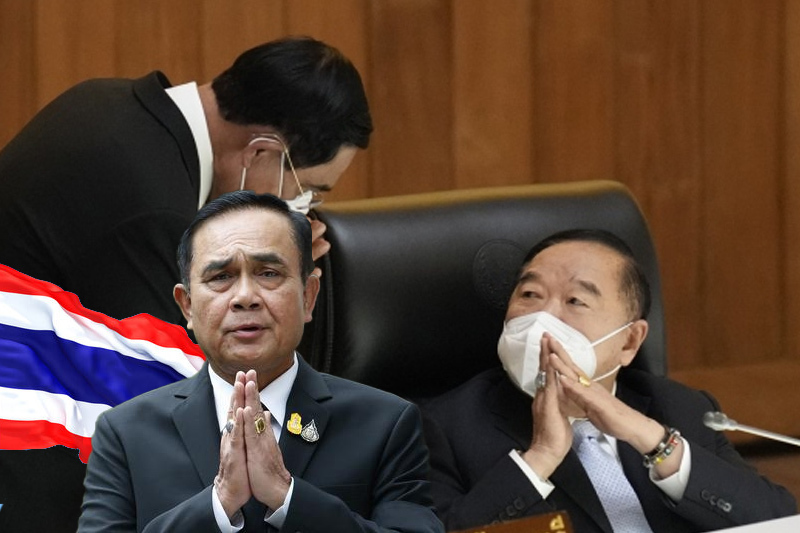 Thailand Prime Minister Prayuth Chan-ocha can remain in office, the constitutional court of Thailand has ruled after rejecting legal challenge against the coup leader’s term limits. The military chief had seized power of Thailand in 2014 military coup. He had appointed himself the PM later that year in August. But the court has ruled that his office term began in April 2017 when the constitution had come into effect, and not in 2014 when he was appointed.

The Constitutional Court of Thailand has a long history of ruling in favor of conservative, royalist groups and against those associated with reform – in the past 16 years it has sacked three prime ministers and dissolved three political parties, all from one side of Thailand’s divided politics,” the BBC News noted.

General Prayuth has made it very clear about his intentions of contesting the next election, which is expected to be held early in 2023. With this he aims to become Thailand’s longest serving prime minister. This is very significant for a military leader who is said to have taken office in coup temporarily. The Constitutional Court ruling means “he has just two and a half years left until he hits the term limit, making him less appealing as a prime ministerial candidate to conservative parties”.

General Prayuth is also much less popular now, notes BBC News. This is especially after eight years during which the Thai economy has been a weak performer, though there have been no obvious rivals of the General for prime ministerial role with conservative, royalist values. The current vulnerable and unsettling constitution of Thailand is also a challenge to the future country’s politics as the court’s ruling supports Thailand Prime Minister’s term in office.