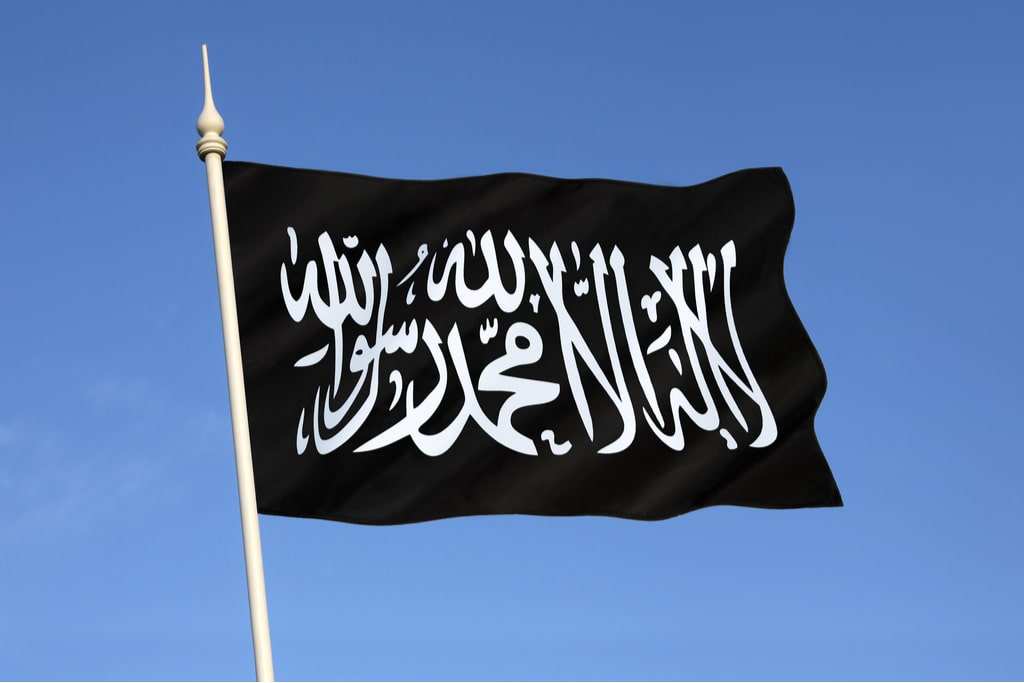 Al Qaeda resurges and returns to its former strongholds in Yemen, owing to Muslim Brotherhood’s support

Al Qaeda resurges and returns to its former strongholds in Yemen, owing to Muslim Brotherhood’s support

Sources confirmed the resurgence of Al Qaeda and re-establishing of its grip over its former strongholds in Yemen. Experts believed that Muslim Brotherhood’s wing operating in the conflict-riddled country was responsible for the return of the extremist group. The terror group became active in the country back in 2011, when rebel forces rose up against then president Ali Abdullah Saleh. It was then that the group seized the province of Abyan. It widened its reach in the country after the civil war grew intense during the reign of President Abdrabu Mansur Hadi in late 2014.

Al Qaeda in the Arabian Peninsula (AQAP) reached its peaked in 2014. It rampantly grew its presence in the country by invading towns and even took over Mukalla, one of the key port cities of the country. Western and Arab coalition forces came to the country’s rescue and wiped out the group, reducing its presence to about 10 percent over three years. But Yemeni security officials and tribal leaders who supported the coalition forces said that unfortunately the forces could not eliminate Al Qaeda completely. Besides many believed that emergence of conflict with Iran-backed Houthis created a power vacuum, which in turn helped AQAP in its regaining its hold over the country.

Last month on March 18, Al Qaeda claimed responsibility for attack over the security forces of the Arab Coalition government known as Security Belt Forces. The attack carried out in Ahwar district of Abyan province reportedly killed 12 people, including four civilians and eight  soldiers from the coalition-backed forces.

Besides earlier this month on April 6, AQAP also claimed undertaking a rocket attack on a military base in the Balhaf area of Shabwa. The base was used by Arab Coalition forces, which backed the Yemeni government. The series of recent attacks hinted at the resurgence of the terror outfit in the southern part of the country, especially in Shabwa and Abyan, which, along with Hadramawt province, were its former strongholds.

Sheikh Salem Al Othali, a tribal leader said that dozens of Al Qaeda fighters returned to Abyan, regenerating its foothold in the country. Sheikh Al Othali told the reporters, “Unfortunately, these forces could not carry on the battle to eliminate Al Qaeda and the other terror groups in Abyan and Shabwa because the two provinces [are] under the control of the pro-Muslim Brotherhood militia, which advanced from Marib and Jawf provinces to support the government forces which clashed with the pro-STC forces in August 2019.”

“Since then, Al Qaeda militants returned to former pockets and started launching retaliatory attacks targeting security personnel, especially the Security Belt Forces and tribal leaders who fought them,” he added.

Irina Tsukerman, a human rights lawyer and security analyst, who looked into the group’s resurfacing in Yemen, told The National, “Al Qaeda has been making a comeback in Yemen since 2019, particularly in the areas controlled by or with a significant presence of the Muslim Brotherhood group in Yemen and the proliferation of the group affiliates in the pro-Yemen government forces.” She added, “Muslim Brotherhood political factions, despite occasional differences in methods from Al Qaeda, in reality share the same ideology, long-term vision, and even membership… The [Coalition] forces were instrumental in working with the US and others in the past in dismantling Al Qaeda strongholds in those areas. However, since these forces mostly withdrew, Al Qaeda are taking advantage of the situation to return.”