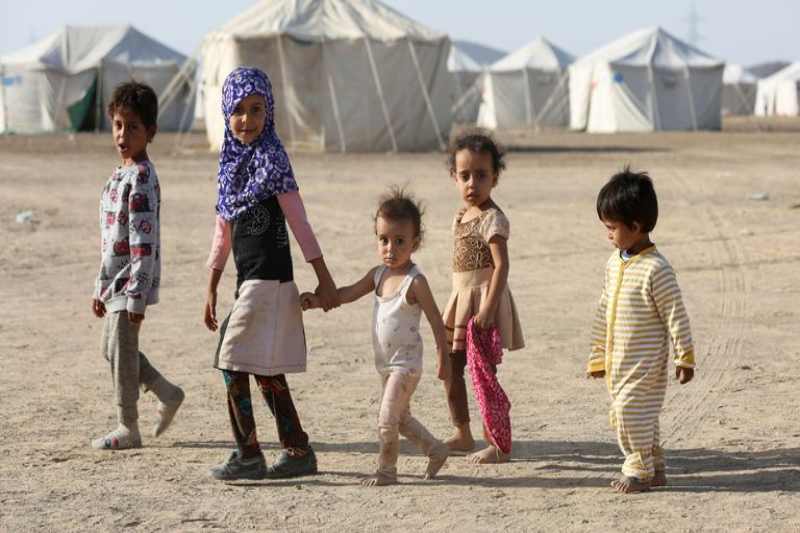 Who Has Contributed The Most For Yemen Aid This Year?

A high-level United Nations’ organized pledging event did not meet the expectations of raising funds for the Yemenis as expected. In fact, the international response to the crises was ‘disappointing’ in the words of UN General Secretary, Antonio Guterres.

Through the virtual conference, the UN had intended to raise $3.85billion, but what came by was a trickling $1.7billion only. Speaking earlier at the conference to help lift the specter of starvation looming over 16 million people, the UN chief warned, “famine is bearing down on Yemen”, adding that it’s “impossible to overstate the severity of the suffering”.

The severity of the problem does not lie only in the starvation, but in basic malnutrition building up in children and pregnant women, who run the risk of dying in child birth itself. Lack of sanitization and medical help is also a major issues as aid continues to drop to save the Yemeni population from the aftermath of war.

In the midst of such financial chaos, UAE had already committed an additional $230 million as aid even before the pledging event was organized. Since 2015, UAE has been funding the resurrection of war torn Yemen. Since then, it has donated $6billion.

Off all the donating nations, UAE seems to have done more than its share, showing that its commitment to peace towards others is serious. Its contribution has funded many humanitarian projects in Yemen. According to a WAM state agency report, UAE has proven to be the largest Covid-19 humanitarian contributor in Yemen. According to Reem bint Ibrahim Al-Hashemy, UAE Minister of State for International Cooperation, “The UAE has sent 122 tonnes of medical supplies to Yemen to boost the efforts of 122,000 healthcare workers to contain COVID-19.”

Undeniably, there is more to be done for the war-torn Yemeni population, whose state has been stated by the UN as the worst humanitarian crisis facing humanity. The virtual conference that was co-hosted by Sweden and Switzerland fell short of raising even half of its target, fearing, ‘a large-scale famine-like situation in Yemen.’

According to official UN figures, According to the latest UN data, more than 16 million Yemenis — about half the 29-million population — will face hunger this year, and nearly 50,000 are already starving to death in famine-like conditions.

The UN warned that 400,000 Yemeni children under the age of five could die from acute malnutrition. Indeed, political analysts call childhood in Yemen a ‘special kind of hell.’

Many countries including the US and Saudi Arabia have committed lesser than before due to the pandemic-led strain on their own country and the added threat of corruption in Yemen itself where aid does not seem to be reaching the deserving.