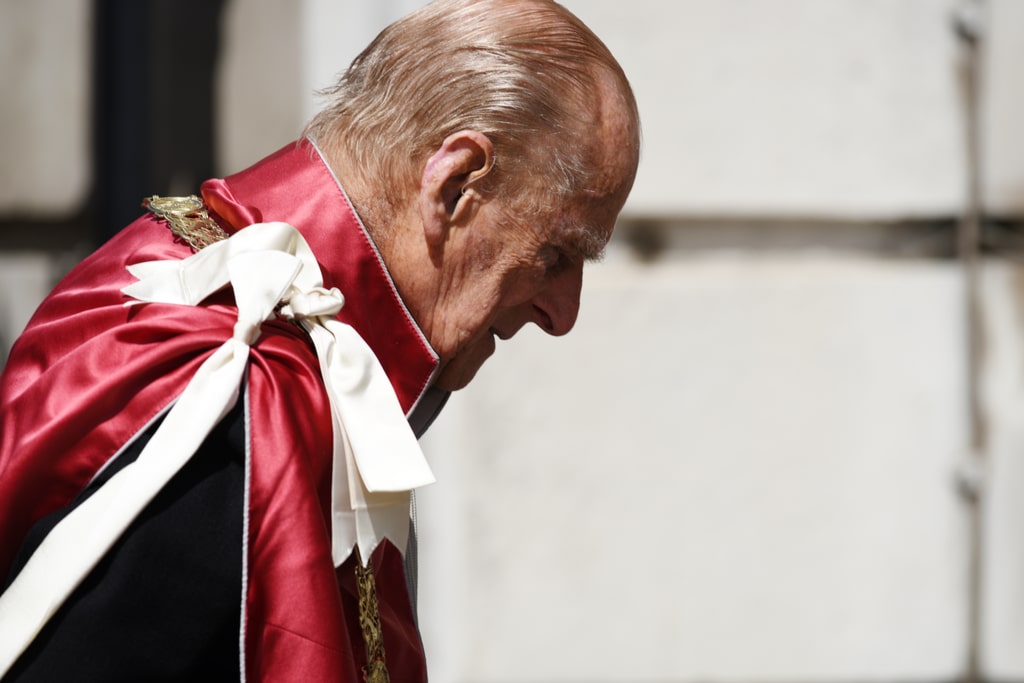 The Queen and royal family mourn as condolences and tributes flood in from the nook and cranny of the globe following the death of the Duke of Edinburgh, aged 99.

The longest-serving consort died peacefully at Windsor Castle on Friday morning, two months away from his 100th birthday.

The tenor bell at Westminster Abbey rang 99 times and flags were lowered to half-mast honoring the late Prince, the Queen’s “strength and stay” for nearly 73 years.

To show respect, political parties halted their campaigns ahead of May’s elections. As per an official announcement, the House of Commons would be recalled on Monday to pay formal tributes.

TV channels canceled their routine programming to run the tribute coverage as news of the Duke’s demise made headlines worldwide.

“Her Majesty the Queen, with deep sorrow, announces the death of her husband, His Royal Highness Prince Philip, Duke of Edinburgh,” a statement from Buckingham Palace read.

Organizers of the funeral are said to be “very anxious” not to plan anything that attracts mass gatherings.

Several restrictions are being set in place due to which the public elements of the farewell won’t be able to happen in their original form.

Processions are being planned in London and Windsor, as the funeral service is expected to happen at St George’s Chapel, Windsor Castle.

As per the current rules set forth by the government, no more than 30 people can attend a funeral.

Originally, nearly 800 people including Commonwealth and world leaders, senior politicians, and representatives from the duke’s patronages would have been expected to attend the funeral.

Covid restrictions also compelled the government to request people not to stage any gathering at royal residences. The royal family also has requested that the public, instead of leaving flowers, should consider making a donation to charity.

An online book has been opened where people can post their condolences.