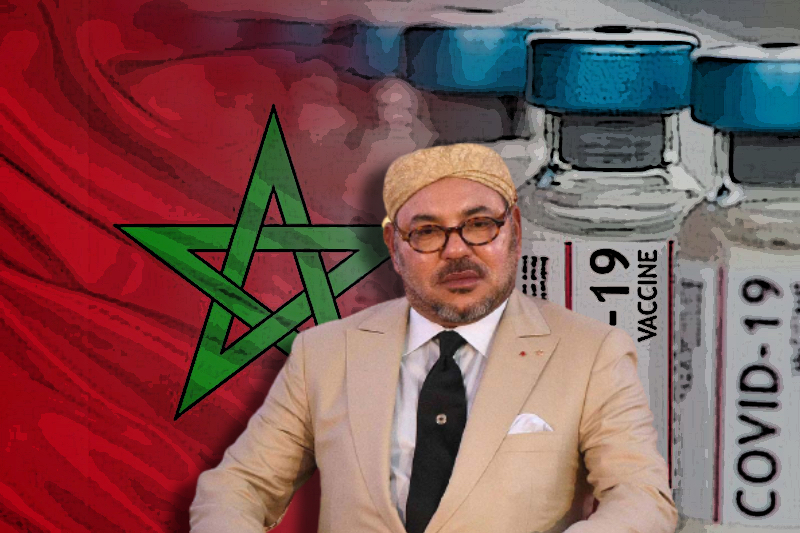 In a major boost to Africa’s vaccination efforts, Morocco has partnered with China’s Sinopharm to produce COVID-19 vaccines in the country. The Arab nation is aiming to promote self-sufficiency in vaccine production as well as exporting to other countries across the continent during the pandemic.

Earlier this week, a ceremony took place at the Royal Palace of Fez under the presidency of Morocco’s King Mohammed VI. The ceremony witnessed the signing of multiple deals between the Moroccan government, China’s Sinopharm and Moroccan pharmaceutical laboratory Sothema to produce vaccines in the country.

According to a statement issued by the royal cabinet, the deal has been signed with the aim of “providing the kingdom with complete and integrated industrial and biotechnological capacities” to allow domestic manufacturing of vaccines in Morocco.

“This project will allow us to produce the Covid vaccine, as well as other key vaccines, in our own country so that the kingdom can become self-sufficient and a leading biotechnology platform on the continent and in the world, within the fill and finish industry,” the statement said.

With this development, Morocco will soon be producing about 5 million doses of Sinopharm COVID-19 vaccines every month, which will gradually increase over the period of time. The country is working on cutting the costs of transportation and logistics of the vaccines to reduce the overall costing.

The Moroccan government has also partnered with Sweden-based Recipharm to set up a plant in the country to domestically produce crucial vaccines. As per a deal signed by economic and finance minister Mohamed Benchaâboune, Recipharm CEO Marc Funk and representative of the consortium of Moroccan banks Othman Benjelloun, the overall investment of all projects is about $500 million.

With a population of 36 million, Morocco launched its nationwide vaccination campaign at the end of January. Since then, the kingdom has vaccinated over 10 million people against the COVID-19 disease. As of July 5, the country has administered more than 19.23 million doses of the Sinopharm and AstraZeneca vaccines to its people.