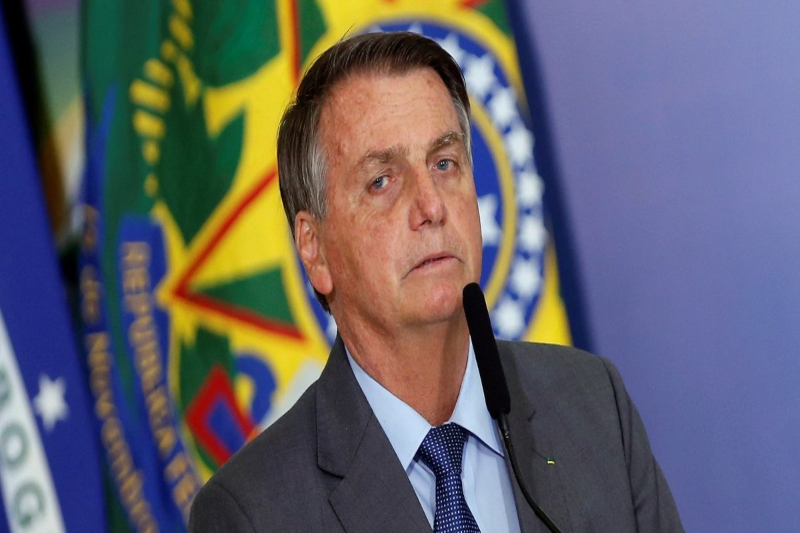 A Brazilian congressional committee voted against, on Thursday, a constitutional amendment to adopt printed ballots – what is being seen as a significant defeat for far-right President Jair Bolsonaro.

Bolsonaro had, for weeks, advocated that the country’s electronic voting system is open to fraud.

However, the 34-member committee voted 23 to 11 to shelve his proposed amendment.

Critics say Bolsonaro is walking the path of his political guru – former US President Donald Trump – and is sowing doubts in case he ends up on the losing side of next year’s presidential election.

Bolsonaro has threatened not to accept the result if the system is not changed.

His proposed amendment called for the adoption of printed receipts that can be counted if the election result is disputed. He said a paper trail would change the current all-electronic voting system.

Bolsonaro is expected to seek a second term. He has spent hours attacking the electronic voting system without providing evidence of fraud on social media.

With his popularity falling after the world’s second-deadliest coronavirus outbreak, opinion polls reveal that he trails former leftist President Luiz Inacio Lula da Silva. Neither of them has officially announced that they will run.

Congressman Ivan Valente of Socialism and Liberty Party informed the commission that Bolsonaro has threatened the elections as he has foreseen his loss.

“The man wants to perpetuate himself in power. He needs to be contained.”

Bolsonaro, on Wednesday, raged against a Supreme Court investigation into his behaviour and warned to respond outside the limits of the constitution. His statement has escalated a clash between the far-right leader and the judiciary.

Bolsonaro has called for people to take to the streets to support his proposal.