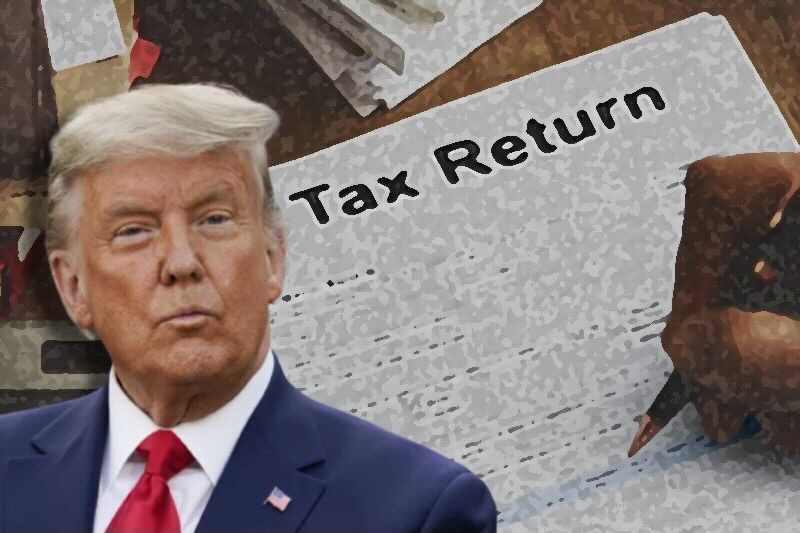 In a fresh blow to former President Donald Trump, the Supreme Court has ordered the release of his tax returns to New York prosecutor, something that Trump and his legal team were hell-bent in safeguarding from the prosecutors, since the days of the 2016 election campaigning. However, the records won’t be made public under the grand jury secrecy rules.

The ruling by the court is a huge loss to Trump as he has consistently maintained and argued that the subpoena for tax returns release issued by Cyrus Vance, District Attorney of Manhattan, was not in good faith.

The crucial decision has paved clear the path of the grand jury that is investigating Trump’s hush money payments and other financial issues around the former President’s dealings, and now no amount of attempts can further keep these documents a secret.

The ruling that was made on Monday was not met with any opposition, and is expected to make these papers accessible to the district attorney’s office in next few days.

The subpoenas have ordered the release of tax returns spanning from January 2011 to August 2019, and this includes Trump’s tax returns from Mazars. These documentations are related to the employment of Trump’s former lawyer Michael Cohen in the Trump organization and the ‘hush money’ payment Cohen made to two women who had extra-marital affairs with Trump.

In response to the Supreme Court’s decision, Trump said, “The Vance Investigation is a continuation of the greatest political Witch Hunt in the history of our country.” He added, “The Supreme Court never should have let this ‘fishing expedition’ happen, but they did.

Mazars said that it is “committed to fulfilling all of our professional and legal obligations.” It added, “Due to our industry’s professional obligations Mazars cannot discuss any clients, or the nature of our services we provide for any client, in a public forum without client consent or as required by law.”