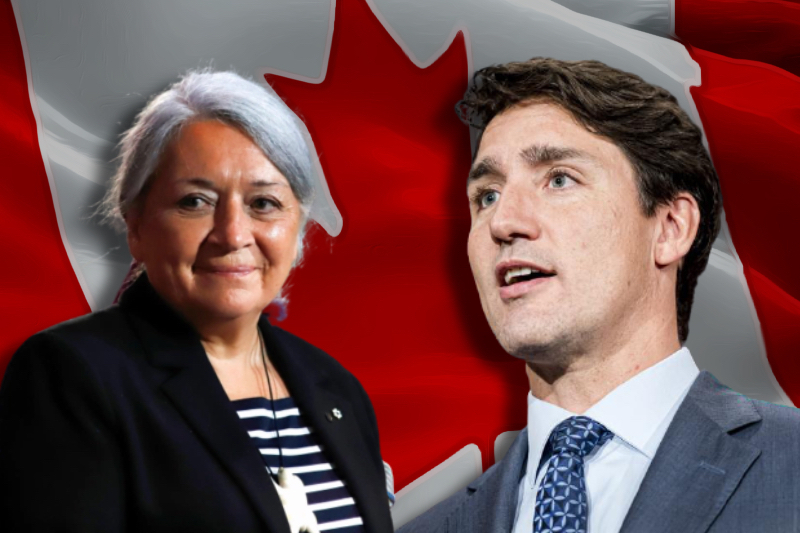 Prime Minister Justin Trudeau has appointed Canada’s first Indigenous governor general. Inuk leader Mary Simon has been appointed as Queen’s representative in Canada. What Trudeau called a “historic step”, comes at a critical time when Canada is having strained relations with the First Nations after discovery of over a thousand of unmarked graves of Indigenous children.

On Tuesday, Trudeau announced Simon’s appointment after escalating pressure on government to choose a new viceregal. “Canada is a place defined by people. People who serve those around them, who tackle big challenges with hope and determination, and above all, who never stop working to build a brighter tomorrow,” said Trudeau. “In other words, people like Mary Simon.”

A long time advocate of Inuit human rights, Mary Simon is originally from Kangiqsualujjuaq, in the Nunavik region of Quebec. She has also served as president of Inuit Tapiriit Kanatami, the national advocacy organization for Inuit. Simon has also served as first Inuk Ambassador from Canada in Denmark.

Simon said, while also addressing in Inuktitut, her first language, “I am honoured, humbled and ready to be Canada’s first indigenous Governor General. I can confidently say that my appointment is a historic and inspirational moment for Canada and an important step forward on the long path towards reconciliation.” Mary Simon also said in her remarks that its time for Canada to “fully recognize, memorialize and come to terms with the atrocities of our collective past” after discovery of unmarked graves of children.

Trudeau’s first selection for the post of governor general was Julie Payette who resigned in January over allegations of bullying by an anonymous staff.

Though the position is highly symbolic, once formally ordained Simon will hold a far superior federal office than Trudeau, outranking him as holder of highest Canada’s federal office, second to Queen.