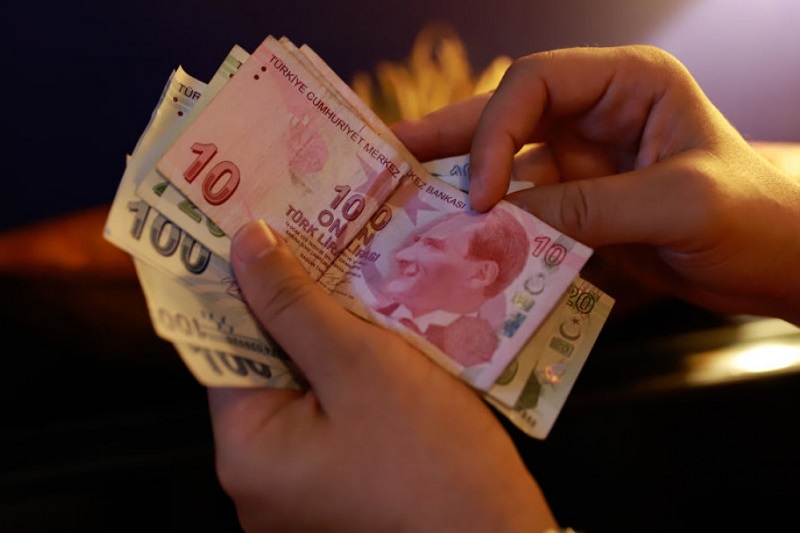 Turkish -After Lebanon, it’s Turkey on the lines to face a dropped currency which is going to be of no use, soon. The Turkish currency Lira has hit its lowest ever at 11 against the US dollar for the first time in Turkish history. The currency is said to have lost its value by more than 30 percent this year.

Debates with the Central Bank did not result in any constructive. Instead, it landed up cutting bank rates by another 100 bps, which sent the Lira plummeting down even more.

Strangely, the borrowing costs have been too high for Turkey. This has led to a slowdown in credit growth that has brought about elevated inflation that has then constrained consumer spending growth prospects.

According to Nikolay Markov, senior economist at Pictet Asset Management in Switzerland, “The ongoing depreciation of the Lira led to a further increase in imported inflation, to higher producer prices inflation, all of them feeding into higher domestic consumer price index inflation that requires a tighter monetary policy.

It is worth noting that Turkey is a net debtor, and is therefore heavily dependent on foreign investors to fund its current account deficit. Markov has further added, speaking to a local media outlet, “The inability of the central bank to take the right policy decisions is doing more harm than good to the economy. It may spark a further loss of confidence among foreign investors, which is bringing Turkey closer and closer to a full-blown balance of payments crisis.”