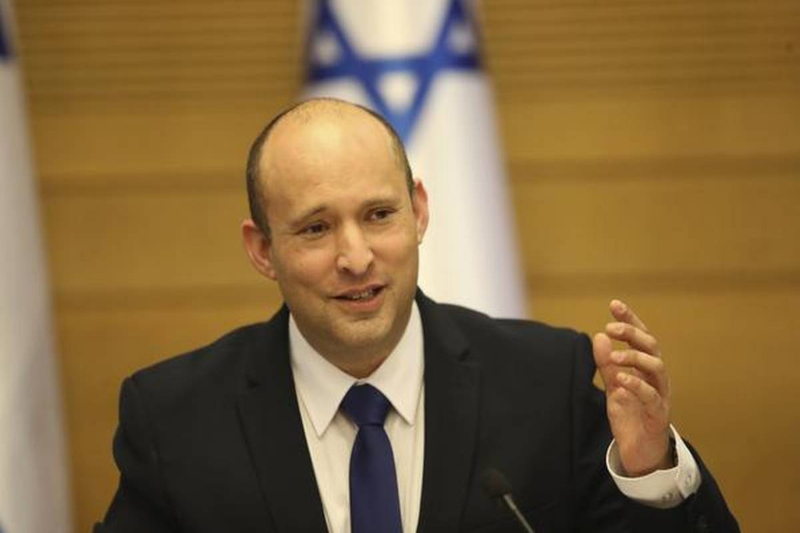 PM Neftali Bennett is firm about his stand on the Iranian nuclear deal and his recent meeting with Joe Biden is proof of that. Behind closed doors, their discussions concluded on a fact that Mr. Bennett does not approve of the American stand when it comes to Iranian nuclear deal. But unlike his predecessor, he does not intent to make a public statement about his preferences either. Political analysts were expecting that he would assert the legitimacy of his concerns while speaking to Biden. Undeniably, sources claim that the young coalition government leader indeed did not mince his words as he asked America to not encourage any kind of compromise with Iran that persistently threats terrorism world over.

He has also made it clear; he is going to find his own ways of pursue a deal with Iran keeping in mind that diplomacy is his first priority. As it was expected, Bennett was supposed to push Biden to not let Iran become powerful in the nuclear space, threatening the peace and security of its neighbouring nations.

For one, Biden acknowledged the fact that he has no intentions of letting Iran build nuclear weapons of mass destruction. Bennett’s leadership means to hold peaceful negotiations and dialogue in closed doors instead of using public outrage to give weight to his words.

Bennett told reporters that Israel has developed a “comprehensive strategy” to keep Iran away from nuclear breakout and stop its “regional aggression.” Alluding to Israel’s threats of military action and the billions of dollars in US military aid it receives, Bennett said: “It’s our responsibility to take care of our fate, but we do thank you for the tools you’ve been giving us.”