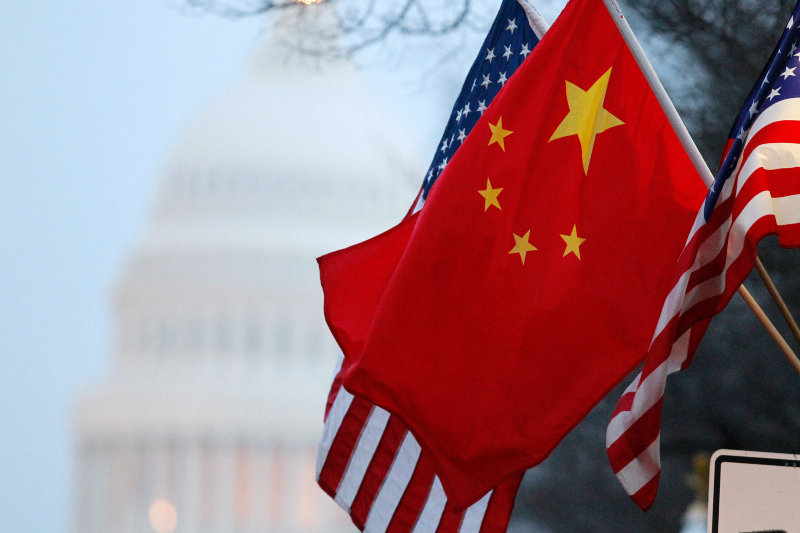 Pentagon officials revealed that they held talks with the Chinese military last week – for the first time under the incumbent president Joe Biden.

The statement says Chase “reinforced Department of Defence preferences for US-PRC defence relations, with a special attention on preventing and managing risk and crisis”.

Chase “repeated the US vision for an open and accessible Indo-Pacific region and the US commitment to upholding principles shared by allies and partners.

It has been revealed that both sides acknowledged the importance of maintaining open channels of dialogue between the two militaries.”

Reuters was the first international news outlet to report the meeting on Friday.

Officials said that Defence Secretary Lloyd Austin hasn’t had a word with his Chinese counterpart yet, partially because it was unclear who exactly was Austin’s counterpart.

For years, the United States has placed China at the core of its national security policy, and Biden’s government has described competition with Beijing as “its biggest geopolitical test”.

The development comes as tensions with China intensify over various issues – from China’s actions in the South China sea to human rights abuses in Xinjiang province.

It is pertinent to mention that US Vice President Kamala Harris recently had a weeklong trip through Southeast Asia. She rebuked China, during her stop in Singapore, for continuing to “intimidate” and “coerce” other parties in the region.

She said Thursday that the US welcomes competition and does not seek friction with Beijing but will continue to speak on maritime rows in the South China Sea.

“China’s actions continue to threaten the rules-based order and endanger the sovereignty of nations. The US stands firm with its allies and partners in the wake of these threats,” said Harris.