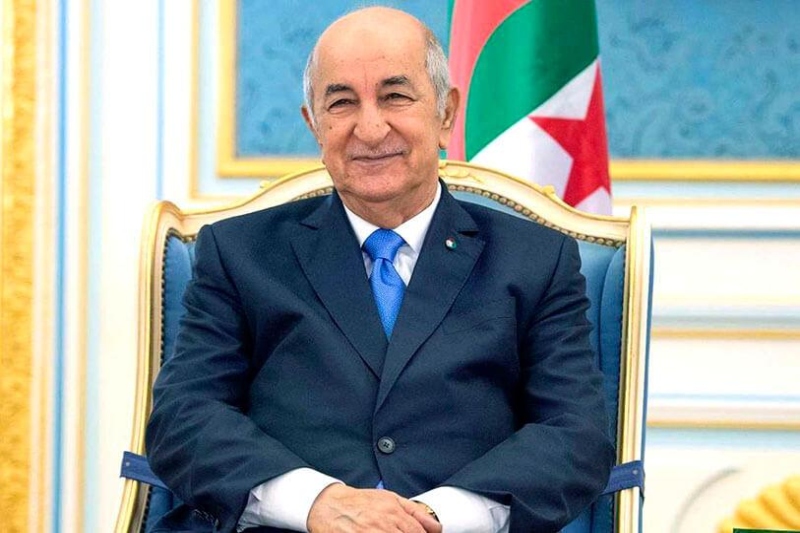 Algeria is preparing to host the Arab Summit next March. Algeria’s President, Abdelmadjid Tebboune needs the support of Egyptian President Abdel Fattah al-Sisi to ensure its success. The Arab summit is expected to be the largest diplomatic event that Algeria hosts since the accession to the power of  President Tebboune.

Tebboune is expected to visit Egypt early this year. During his visit to Egypt, Algeria’s President will talk about the Egyptian support towards improving the level of participation in the Arab summit. Reportedly, Arab Gulf states’ presence will determine the success or the failure of the summit.

Reportedly, well-informed Algerian sources indicated that the Algerian president fears that Gulf representation will not be at a top level.

As per the report by The Arab Weekly, Algerian authorities seek to invest in the summit at home to prove their regional standing after widespread criticism of Algerian diplomacy for the decline of its role in regional issues for the benefit of external powers such as France, Russia and Turkey.

Egyptian Ambassador to Algeria, Ayman Mosharafa, said a few weeks ago that Tebboune informed him of his intent to visit Egypt to discuss the Arab Summit.

During his forthcoming visit, Tebboune is expected to seek reassurance from the Egyptian President about the scope of his Palestinian initiative. He will also request Cairo’s support in this regard, considering the influence Egypt have over Palestinian groups. Earlier, Egyptian President Abdel Fattah El-Sisi affirmed the need for concerted efforts during the coming period to back the Palestinian stance toward a political settlement.

Last year, Egyptian Foreign Minister Sameh Shoukry invited the Algerian counterpart to visit Cairo on behalf of President Sisi. The Arab Summit will be concentrated mainly on economic, cultural, and social programs. The Summit will come within the framework of cooperative relations among the Arab Gulf States.