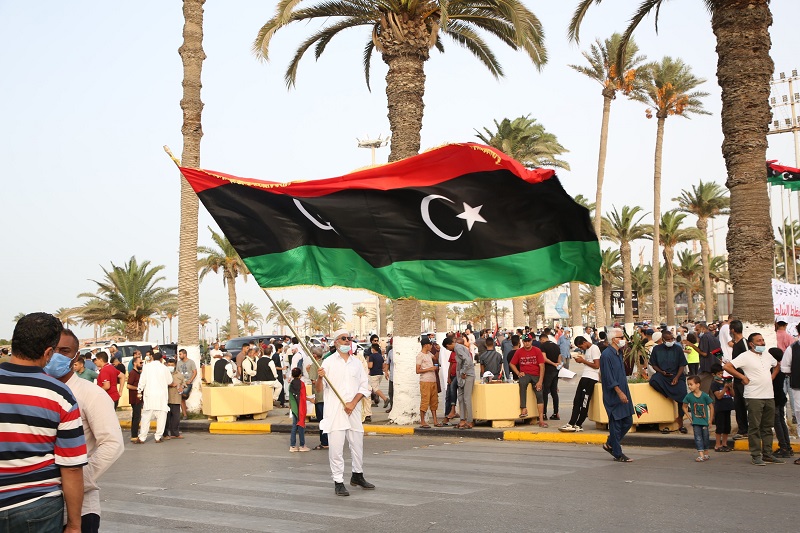 Libya -The most powerful body of the UN, the United Nations Security Council (UNSC), has unanimously voted to extend its mission in Libya till January 31, 2022. This has been extended until after the presidential and parliamentary elections on December 24 that are hoped to bring calm and unite the country after over a decade-long political turmoil. The mission will continue to support the interim government until the election and then help in the transition of power. The UNSC, however, remains divided over the decision to the withdrawal of foreign troops and mercenaries from the North African country that is known for its rich oil reserves.

UN Special Envoy, Jan Kubis’s contract in Libya too coincides with the mission date. Kubis, who is working out of Geneva under UNSMIL mission, is required to be relocated to Tripoli, Libya’s capital city. The move was strongly supposed by the Western nations but faced fierce opposition from Russia. The issue of his further posting still remains an issue of dispute between the West and Russia. The two sides have also been at opposite ends over the withdrawal of foreign troops and mercenaries from the country under the October 2020 ceasefire agreement between rival east and west Libyan governments.

Over friction between the powerful sides and efforts to hold elections in Libya as decided, the UN draft resolution was extended without any changes or updates. The fact that UNSC members were divided over the troop’s withdrawal, regret was shared by UK’s UN Ambassador, Barbara Woodward. She reiterated that since Libya is standing at a critical crossroads, it’s “essential that the elections take place on time and are credible and inclusive.”

Israel Calls For Secret Agenda Meeting With Moscow About Syria

She urged the council members for implementing a ceasefire agreement, that involves the withdrawal of mercenaries and foreign troops from Libya. Russia’s U.N. Ambassador Vassily Nebenzia said that council recommendations must wait until after the elections, citing the Libyans standing at a very sensitive junction. The draft resolution by the UK had urged all countries to comply with the U.N. arms embargo on Libya, “including by ceasing all support for and withdrawing all armed mercenary personnel.” The Russian draft, however, called on all Libyan parties to completely implement the October 2020 cease-fire agreement, and urged all countries to pull their troops and mercenaries out of Libya in a “synchronized, parallel, balanced and phased withdrawal.”

Libya has been experiencing a chaotic decade when NATO-backed uprising led to the toppling of the long-time autocratic leader of Libya, Muammar Muhammad Abu Minyar al-Gaddafi in 2011. The country was split into two rival governments – east and west. East was ruled by Commander Khalifa Hifter while Tripoli had an UN-supported government. Hifter carried out an offensive in 2019 to capture Tripoli, but the march ultimately failed in June 2020. This led to the October 2020 ceasefire and the formation of an interim government to lead the country through the December elections.