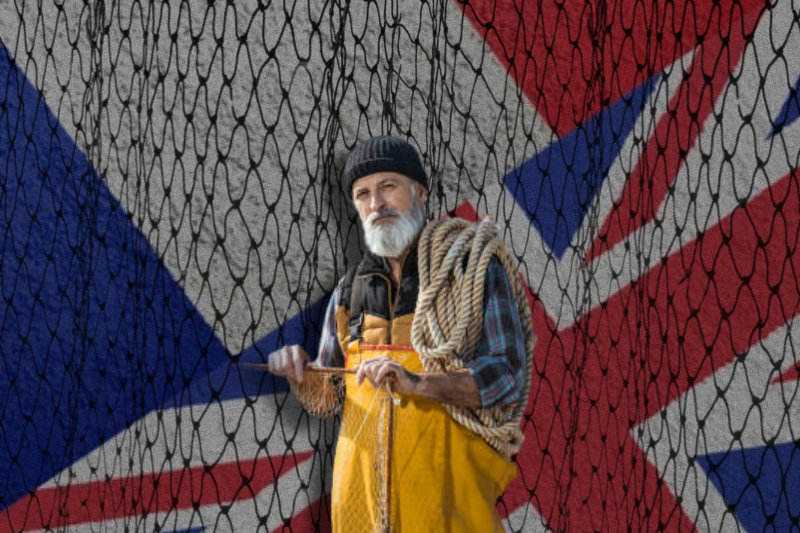 deadlock over fish as france and uk clash over brexit deal

France -France and Britain clashed, on Sunday, in a post-Brexit fishing row, with Britain denying a shift in its position and Paris pressing that it was now up to London to resolve a dispute that could hamper trade between the two.

French President Emmanuel Macron and the British Prime Minister, Boris Johnson, met on the sidelines of the G20 summit in Rome.

However, journalists from both the countries painted different pictures of the meeting.

Johnson maintained that Britain’s position was unchanged. He added that he was “puzzled” to read a letter from France to the EU asking “for Britain to be punished for leaving the bloc”.

Macron, speaking at the post-summit news conference, said he wished for a deal.

“I don’t want things to escalate. We all need to be serious regarding this,” he said in Rome.

“I don’t want to resort to retaliatory measures, because they wouldn’t be of help to our fishermen.”

He said Paris had sent proposals to London and “now the ball is in their court.”

It merits mentioning that London had asked Paris to move first.

The fishing issue has dogged Brexit talks for years, not due to its economic significance but because of its political importance. If not resolved, it could mark the starting of dispute measures, this week, in the Brexit trade deal.

The dispute was triggered when Paris accused London of issuing only half the fishing licenses it is entitled to.

Britain says that it distributes fishing licenses in its waters under the regulations of the Brexit deal. The row escalated this week when the French detained a British scallop dredger.

It is pertinent to state that relations between France and Britain have become increasingly strained since London voted to leave the EU in 2016. Britain’s recent security pact with Australia and the US did little to build trust with Paris.