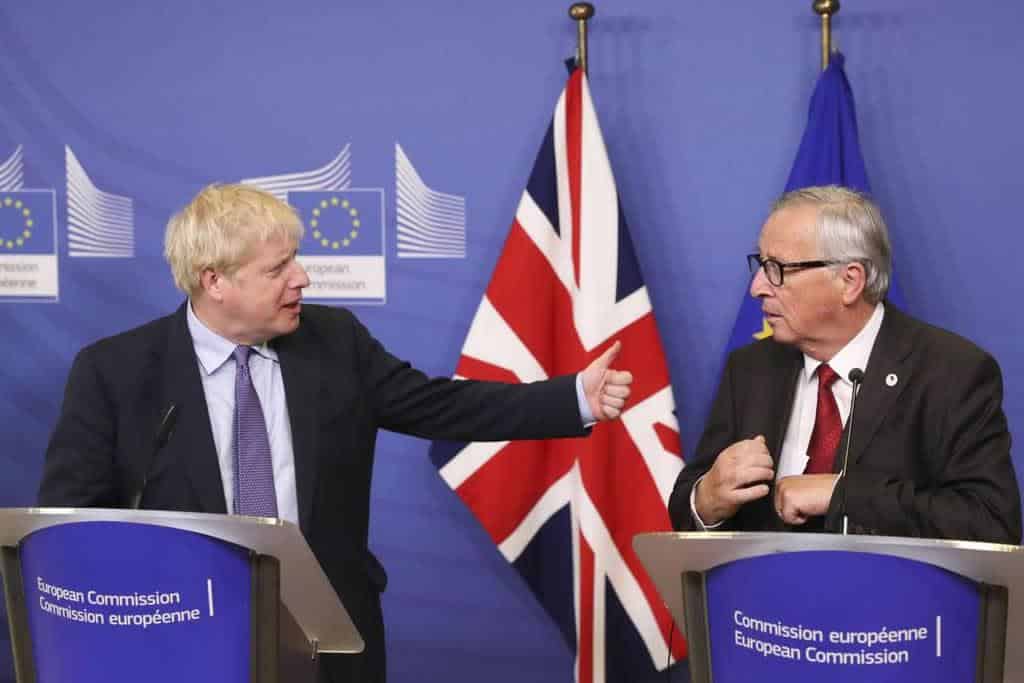 As the EU and the UK begin to disentangle the Brexit process, talks between representatives of both sides began their talks over trade deal on 11 May 2020.

The success of these talks is crucial ahead of the summit next month. The summit is scheduled to take place on 30 June.

The latest round of talks, held virtually, will be closed by 15 May.

Due to the coronavirus crisis, the pace of talks has been slowed. However, British Prime Minister Boris Johnson wants conclusive discussions and does not want the transition period to be extended beyond December this year.

For the British government, a free trade agreement is the most critical agenda on the discussion table. Other priority areas are air transport, energy and law enforcement, data sharing, and security. The EU wants all key areas should be dealt with equal importance. Licensing and regulation of medicines are also on the table.

During the previous round of talks, held in April 2020, differences emerged over fisheries, competition rules, and cooperation over law enforcement.

EU is also disappointed with British negotiations. According to a report, the UK representatives are only focusing on their priority areas.

Ever since the UK withdrew from the EU on 31 January 2020, the UK is under transition period where it will have to follow the EU regulatory framework.

In this transition period, till 31 December 2020, the UK has to finalize its trade deal and future rules of convergence over crucial areas.

In the event both sides fail to negotiate on any agreement, a further extension will have to be approved by the UK-EU joint committee.

The Labour party and other opposition parties in the UK want Boris Johnson government to extend the talks beyond the transition period of 31 December.

Prime Minister Johnson remains hopeful that the outcome of the talks, which began in March, will be conclusive, and any extension would not be required.

While for the UK, a free trade agreement, with no quotas, tariffs, or any other barriers, is the desired outcome from these talks. For the EU, all sectors of Brexit talks are of equal importance. Their concern also involves the deal after divorce with Northern Ireland, on which the UK remains non-committal.