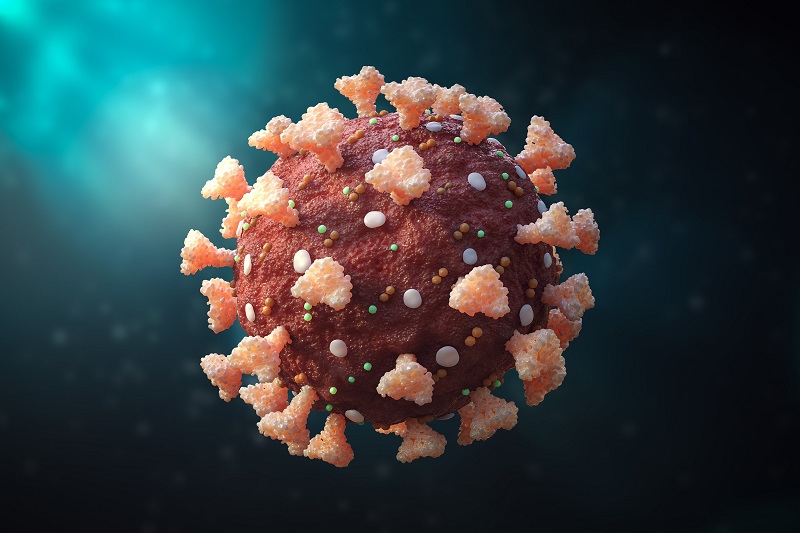 Chaos vaccines: in the US, FDA must decide to recommend or not Moderna and J&J further booster

While Pfizer’s decline in efficacy six months after vaccination became clear in studies conducted by the pharmaceutical company, the situation is less clear-cut for Moderna. This latest vaccine uses triple RNA-based active ingredients compared to Pfizer (100 micrograms instead of 30). The decline in antibodies over time, in some studies, appeared more modest. Some efficacy studies among vaccinated people in the general population, not in trials, have suggested a decline in the efficacy of Moderna’s vaccine in preventing infection with symptoms, due to both the passage of time and the Delta variant Scientists who act as advisors to the FDA write in an opinion.

“Other studies have not shown this decline.” The experts note that the vaccines currently available in the US protect against serious illness and death in any case. Pfizer, Moderna, and Johnson & Johnson are valid in the US, while the FDA has never approved AstraZeneca. In its decision expected by today, the authority may not take into account the opinion of its experts. On 22 September last, it already happened when the US regulatory agency greatly expanded the categories to be revaccinated with Pfizer. The scientific consultants had not felt like recommending the third dose to everyone.

On 18 September, they had expressed themselves suggesting it only to the over 65 and the weak. The FDA then added a long list of people exposed to the virus to the booster dose for professional reasons, from letter carriers to supermarket clerks. The decision is based on a plethora of data on Pfizer’s effectiveness from Israel, which Moderna cannot exhibit with the same wealth of detail.

The real issue on the table is not so much the effectiveness of the third dose, which no one doubts, as the presence of rare side effects affecting the heart with RNA vaccines. Some cases of myocarditis or pericarditis occurred among young males immunized with Pfizer or Moderna. These are not severe heart inflammations – there have been no deaths – and are very infrequent, but the regulatory authorities still monitor carefully. The American data speak of a minimum of 72.4 cases and a maximum of 283.7 points per million vaccinated between 18 and 25 years. An option discussed by the FDA could be using half dosage for the Moderna booster: 50 micrograms instead of 100.

Today’s meeting will also talk about the effectiveness of the so-called mix and match: the use of vaccines different for the decoys. Preliminary data speak of an increase in protection, compared to always using the same brand. Therefore, it is likely that those who have had Johnson & Johnson (a vaccine that uses the viral vector method) will also receive a booster with an RNA vaccine (Pfizer or Moderna). Even Europe has practically abandoned viral vector vaccines (we also used AstraZeneca). All new injections, and even third doses, are done using RNA vaccines.