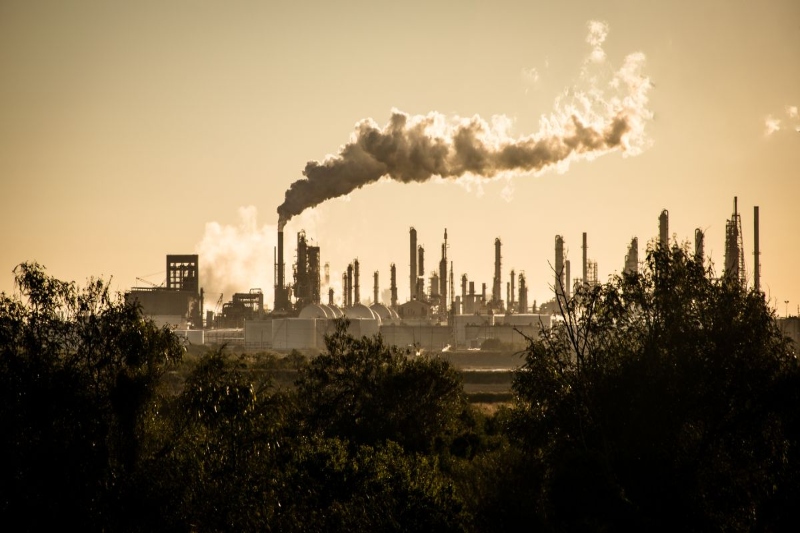 China is going to remain under pressure to quickly move away from the use of fossil fuels. In an indirect statement to the media, US Special Envoy for Climate John Kerry indicated that there was complete confidence in the fact that the world’s largest fossil fuel emitters would ultimately decarbonize. He was obviously referring to China.

There is no time for thinking as the world’s environmental conditions show just how urgent it has become to rethink and act on use of fossil fuels. As is it, the done damage will take a decade to be reversed. According to IPCC Vice Chairperson Ko Barrette, there is definitely hope for us, if we can reduce the emissions rates immediately.

Kerry also delivered his remarks in a similar vein at a recently concluded US-Japan Council event alongside Japan’s minister of Environment Shinjiro Koizumi. While at the event, Japan did reiterate its earlier commitment to reduce its carbon emissions 46%by 2030 and come to a net zero economy by 2050.

Kerry’s visit to Asian countries remains as a part of the United States ongoing climate diplomacy that has kicked in as a run-up to the November 2021 United Nations climate conference to be held in Glasgow. The key issue will focus on how to get the world’s most powerful nations to put a cap on their emission rates.

There is an urgent need to bring down the heating limits of 11 degrees centigrade down to a 1.5-degree emission rate if we don’t want the world to sink. According to a recent UN Intergovernmental Panel on Climate Change report, even one more degree of increase in atmospheric temperatures will have catastrophic climatic consequences world over.

Speaking at the US-Japan Council, Kerry said China can decarbonize faster, and that the country’s massive investment in renewable energy demonstrates it can move away from coal. But all this will depend on how seriously China takes it role in the larger scheme of things.

A gigantic option for climatic solutions is being seen in nuclear energy. Even US is being suggested to make investments into that space. Maybe the forthcoming talks between US and Iran can see a more conducive working solution to the latter’s enrichment powers.