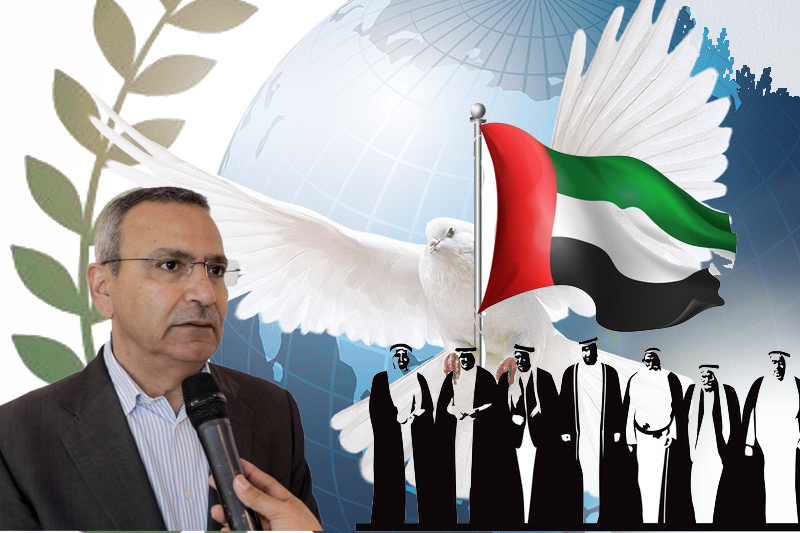 uae is a pioneer in establishing international peace and security

UAE is a pioneer in establishing international peace and security

Mageed Yahia, UN Resident Coordinator ad interim for the UAE, and WFP Director in the UAE and Representative to the GCC, has highlighted that this year’s celebration of the United Nations Day is coinciding with the 50th anniversary of the UAE’s membership in the international organization.

In a statement given to the Emirates News Agency, WAM, on the occasion of 50 years of UAE’s membership in the international organization that was observed on 24th October, Mageed Yahia said that the UAE hosts nearly 30 United Nations organisations that work in collaboration with each other in solid partnerships with the UAE government. He further highlighted that all UN sub offices in the United Arab Emirates work together “to empower partnerships with the GCC countries to benefit from their efforts globally, especially in humanitarian and development work in many regions of the world”.

He further pointed out that this occasion of 50 years completion of UAE’s membership comes as a reminder of the vital role played by the United Nations and UAE’s collaboration in spreading a culture enriched in peace and security and also achieving development despite the immense global challenges. He further added that “since the signing of the Charter of the United Nations in 1945, serious work has continued to achieve security, peace and development worldwide, especially concerning the issues of conflicts and wars, stressing the need for unified efforts to achieve sustainable development goals by 2030”.

On a prior occasion, UAE President His Highness Sheikh Mohammed bin Zayed Al Nahyan said, “The UAE believes that the economy offers the best way to achieve peace, security and progress, especially when governments and people have the will and courage to build partnerships and face challenges.”