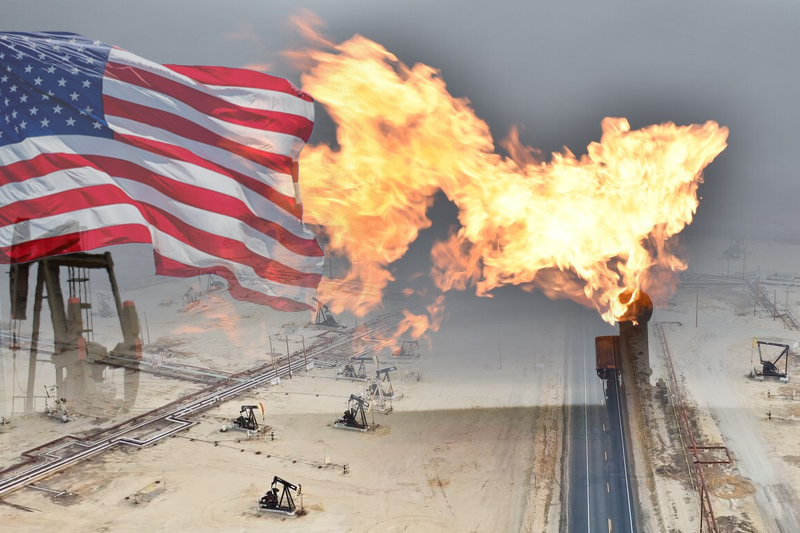 US plans to slash methane emissions to tackle climate change

US plans to slash methane emissions to tackle climate change

According to the United Nations’ last year report, cutting the level of methane gas being released into the atmosphere is one of the most affective, yet easiest ways to fight the climate crisis. Fortunately, United States has a plan to do just that through its recently passed Inflation Reduction Act. The historic bill that was signed last week by President Joe Biden has dedicated more than $370 billion towards climate change projects. The bill also has introduced America’s first ever fee on greenhouse gas – methane emissions, that can contribute exponentially to global warming over a much shorter period as compared to carbon dioxide – subject to beginning in 2024.

Methane checking can be a revolutionary step

The step has been lauded by environmentalists as a first step in the right direction. “I think this is huge and transformational progress,” says Dan Grossman, a methane expert at the Environmental Defense Fund. “But we can always do more. It’s a pernicious problem.”

“In the United States, carbon dioxide makes up 79 percent of greenhouse gas emissions and methane just 11 percent. But over a 20-year period, methane is 80 times more powerful at warming the Earth than carbon dioxide, since its chemical structure makes it a very effective trapper of heat. Some methane is naturally produced, wafting up from swamps and seeping from volcanoes, but as much as 65 percent of the methane in the atmosphere comes from human activities,” according to the Environmental Protection Agency (EPA).

There has been a record surge in methane gas being emitted into the atmosphere over the past two years, noted National Oceanic and Atmospheric Administration (NOAA). When compared to time before the Industrial Revolution, the level of methane in atmosphere has reached 150 per cent higher as of 2021.

In the U.S., methane is produced by multiple industries, but the biggest source are the oil and gas industry, agriculture—primarily from cows—and landfills, which each emit 32, 27, and 17 per cent methane respectively. But the exact emission by each source is tricky to track. Until now, oil and gas companies are required to self-report their emissions. The ways of detecting have evolved over time with on-the-ground monitoring, aerial surveillance, and satellite observations coming into play. “If we do something about methane,” says Robert Kleinberg, an expert on energy policy at Columbia University, “temperature will increase more slowly than it otherwise would.”

What fee will be imposed under the new act?

Under the Inflation Reduction Act, a fee of $900 will be imposed per metric ton of methane beginning in 2024. By 2026, the fee per metric ton will increase to $1,500. “Notably, the fee will only affect larger oil and gas facilities, leaving out about 60 per cent of the industries responsible for methane,” Kleinberg estimates.