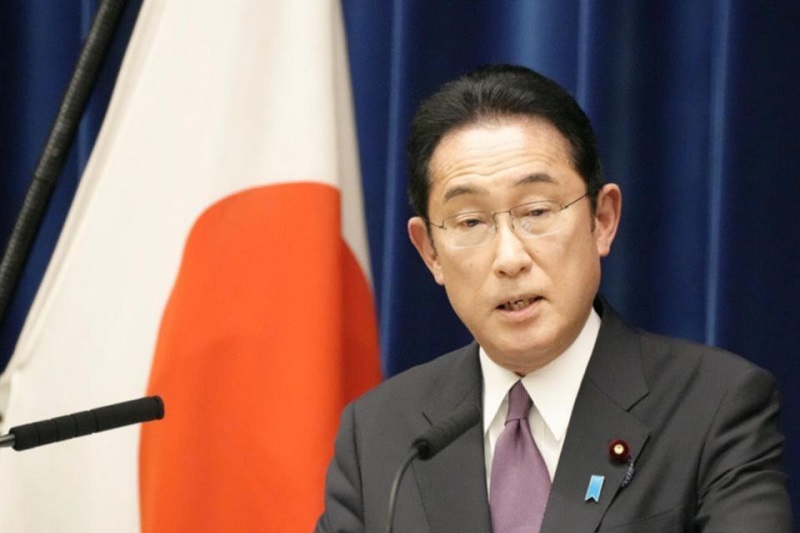 Slamming the ongoing conflict in Ukraine, they agreed to not allow similar “unilateral change to the status quo by force” in the Indo-Pacific region.

They issued a joint readout on the Ukrainian crisis after the meeting. The joint readout stated that the Quad leaders discussed the humanitarian crisis in Ukraine. The document also stated that the Quad leaders have set up a new “mechanism” to communicate their response to the ongoing conflict in Ukraine. The new mechanism will allow more intensive discussion on the response to the Ukrainian crisis.

The leaders agreed to provide new humanitarian assistance and disaster relief mechanism to help people in conflicted areas of Ukraine. Reportedly, it will also enable the Quad leaders to meet future humanitarian challenges in the Indo-Pacific region.

According to The Wire, Japanese PM Kishida told reporters in Tokyo that the Quad leaders had raised concern over the Ukrainian crisis and its impact in the Indo-Pacific region.

Australian Prime Minister Scott Morrison, said in a statement, “We cannot allow what is happening in Ukraine now to ever happen in the Indo-Pacific.”

US President Biden also wrote on Twitter on this matter. According to Reuters, the US sees the Quad and its growing relations with India as an important factor to push back against China.