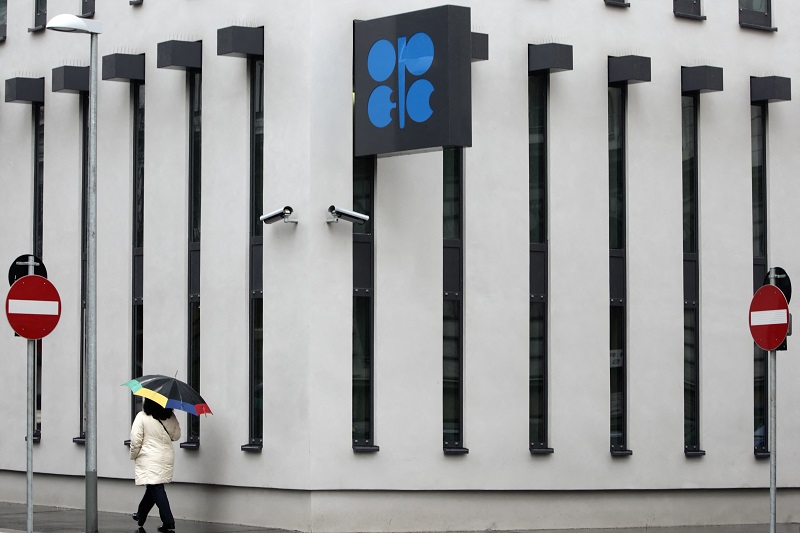 UAE – Providing relief from all the tensions, the United Arab Emirates has reaffirmed its stand and commitment toward the Opec + production agreement.

Many had raised concerns regarding the UAE’s commitment after the United States ambassador said the Gulf state favored higher output but on Thursday, the commitment stayed intact.

The UAE minister for energy, Suhail Al Mazrouei, made sure to reinstate his trust to all the fellow nations which are Opec members that the UAE still very much believes in the “in the value Opec + brings to the oil market”. This comment raises many doubts for the other member nations.

He took to twitter to say, “The UAE is committed to the Opec + agreement and its existing monthly production adjustment mechanism.” The issue began as the price of Brent crude oil started to rise with a benchmark number of four percent on Thursday.

Yesterday, the price rose to $ 117.58 a barrel making other nations look to the UAE for reassurance. This was after the price per barrel witnessed a decrease on Wednesday post-Yousef Al Otaiba’s statement on increase in production.

The powerful ambassador in Washington also stated that Abu Dhabi is in favor of encouraging Opec for going ahead with higher production levels.

Experts assume that the UAE wanted to detail out a message to the Biden administration where it is stressed on help for an ally after a period of tense relations but having said that, teh UAE also wanted to make space to do anything unilaterally. Emirati political expert, Abdulkhaleq Abdulla explained that the UAE is sure of the subtle policies in place and hence will stick to Opec + but it also has to consider that Otaiba is also doing his job of keeping ‘Americans happy’.