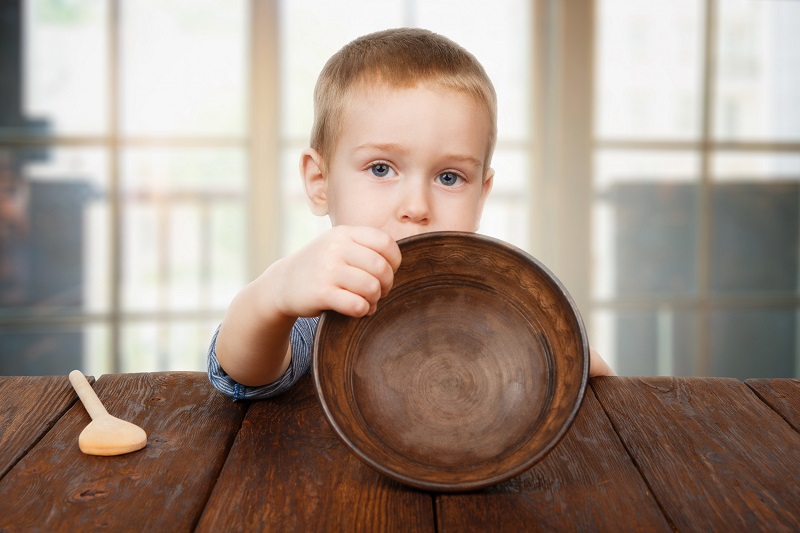 food insecurity is a real geopolitical threat too

Food Insecurity Is A Real Geopolitical Threat Too

Apart from geopolitical war and energy fights, another challenge facing humanity is also food insecurity. While ‘Zero Hunger’ remains as the number two on the list of sustainable development goals for the United Nations, currently, it is looking like a far-fetched dream.

If we remain on the current trajectory in terms of global food insecurity, there could be upwards of 840 million people affected by hunger by 2030. Food insecurity is linked to numerous health problems, both physical and mental, including diabetes, high blood pressure, and depression.

Currently, the Ukraine Russia war has also escalated food shortages across the globe. Some countries are finding alternatives; but those already reeling under pressure might just not be able to. According to research, food insecurity is more prevalent in lower-income U.S. households, at a rate of about 2.5 times the national average. All the food that lands up in waste, is actually edible and could be made to tables of such lower groups’ families, if saved in time.

As political driven wars increase food insecurities too, this is a simple alternative to the escalating problem of hunger amongst the civilized population. In Canada for example, truckers strike in Covid-19 times was a disaster for raw material to reach its destinations in time. What then emerged is the concept of food miles, which meant local sourcing to nearby areas was starting to make more sense. Dependency on transport was eliminated.

Food banks will always remain a going thing and should never be go ‘out of fashion’. America makes use of them extensively. Europe for example fines people for wasting food. That means, unnecessary elimination into the garbage could mean a fine. Across France, combating food waste has been a national priority since 2015, and strict regulations are in place.

French grocery stores must donate unsold produce to food banks or similar charitable organizations instead of discarding it, or face a hefty fine. In African countries where drought has become a rampant problem due to environmental issues, food insecurity is at its peak. This has forced many young girls to move into nearby cities delving into prostitution. Children have gone into joining extremist groups, hoping to get money to buy food for their families. Food insecurity has become an enemy of the 21st century, leading to crime and loss in human rights at a different level all together.