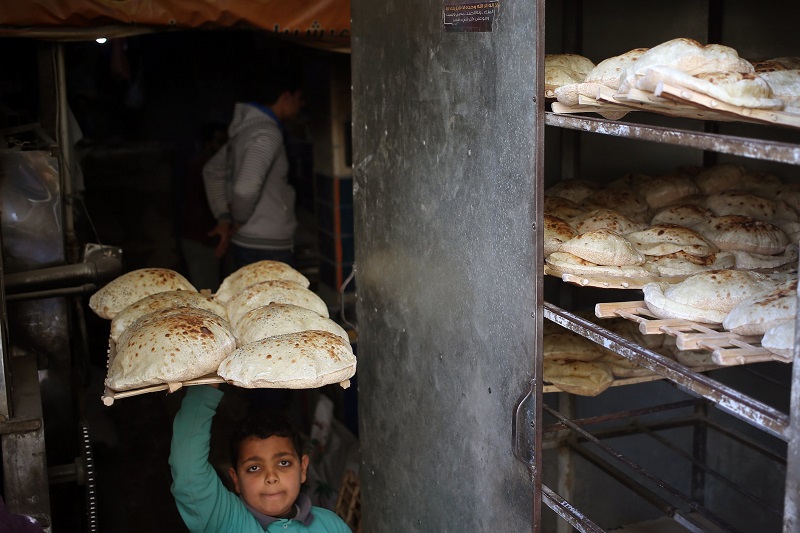 The Russian invasion of Ukraine has rocked food supplies everywhere. Japan is no different feeling the effect. But it has found a way to buffer the affect and control its inflation as the economy shifts their dependency on rice.

There is sweeping news of more hunger and shortage rocking Asian economies. But the good news is that rice has not taken the hit and its production and prices have remained stable, according to market experts in Japan. It is wheat that has been badly hit due to the escalating war between Ukraine and Russia.

Russia and Ukraine together account for a quarter of the global trade of wheat, used in everything from bread to noodles and livestock feed. Many Asian economies have been using wheat and its derivatives as raw material for noodles and breads. The conflict has obviously let to cutting down supply, shuttering the ports in Ukraine while trade with Russia has been stifled by sanctions. The elevated prices are accelerating food inflation across the world and raising concerns for countries reliant on foreign supply.

As the pandemic had already prepared countries, diversification and alternative food choices have emerged in the last two years. So, it hasn’t taken Japan time to shift itself on a more sustainable food source. This is one reason that currently, food inflation is relatively contained in Asia. Also, the falling pork prices as China expands the world’s biggest hog herd.

Less clear is how long the disruptions will last. There are already expectations the invasion will deter Ukrainian spring planting of crops like corn and sunflower, extending the supply shock on the global market. Rising costs for farmers could spur a scaling back of fertilizer use, triggering lower crop yields and pushing up food prices even higher. Fertilizer outputs will be affected in Ukraine and Russia both. They are comparatively big exporters to Asian countries. Developing nations such as India are to start feeling the strain as fertilizer supply will reduce over the coming months.