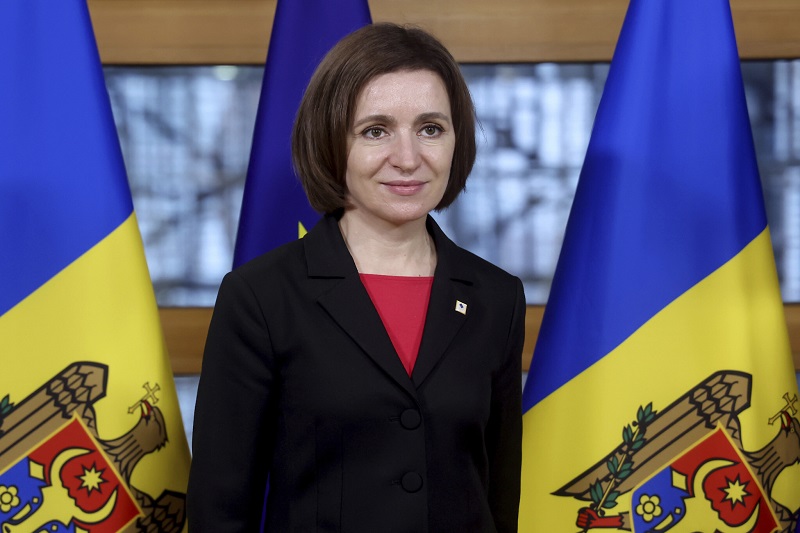 Moldova may be supporting the large numbers of Ukrainian migrants that are flowing into their land, but that continues to hold some a risk of being pulled into the conflict too. In an interview with the local media, the PM of Moldova, Natalia Gavrilița has said, that the country does not see an eminent threat and that Moldova is a neutral country, which supports Ukrainian people and their desire for peace.

The problem lies with Transnistria region which is a Russia-backed breakaway region, that Moldova views as an integral part of its territory. Post the war that broke out between Ukraine and Russia, Moldova was prompted to seek EU membership, but that has also raised questions about Transnistria.

Russia has been vehemently against EU nationality or NATO representation. Speaking to the media, Ms. Gavrilita has said that, “We have the largest influx of refugees ever seen by Moldova, but also probably ever seen by Europe, the speed, I think, and the size of the refugee flow is more than estimations by the UNHCR showed before the military action began. Moldova is, of course, also the country with the most limited resources, and we definitely need financial assistance and we need humanitarian assistance in order to be able to support this flow of refugees.

And as long as the military actions are going on, we expect this to continue. So, we are urgently requiring green corridors to other countries, but also financial assistance to maintain the spending that we are currently incurring and have incurred by ourselves in the last ten days. We are just now starting to receive some humanitarian assistance. So, the burden on Moldovan resources has been great.” The Transnistria region has a Russian military base, with soldiers already stationed there.

While Moldova has been asking for withdrawal of these troops for the last 30 years, current circumstances could see a spillover into the region. In such circumstances, it makes sense for Moldova to look for support. Meanwhile, Romanian political parties have said that there should be a referendum that allows Moldova to unite with Romania and get into the EU and NATO this way. But the PM refused for this being an option; so is membership to a NATO alliance.