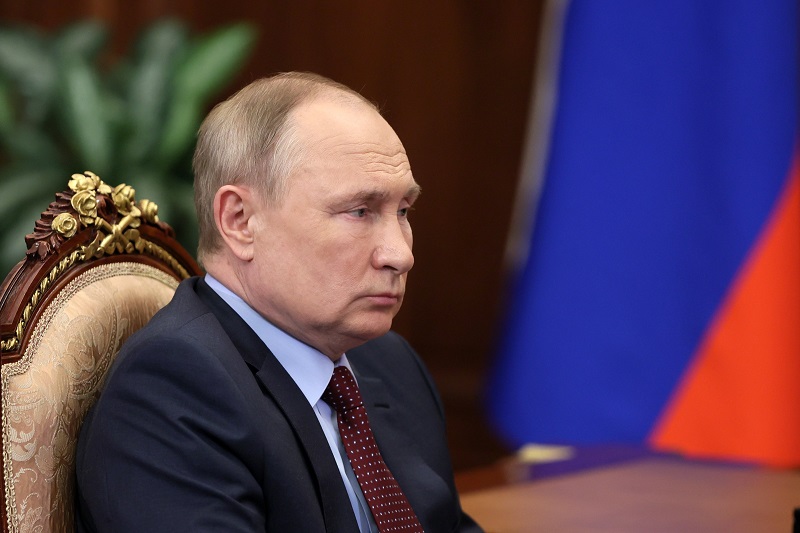 Ukraine – The government of Russia on Monday approved a list of countries and territories that are ‘unfriendly’ with Russia. The government said that those countries imposed sanctions against Russia after the start of a special military operation of the Russian Armed Forces in Ukraine.

The Russian government said that Russian citizens, companies, the state, and municipalities that have foreign exchange obligations to foreign creditors from the list of unfriendly countries will be able to pay them in rubles. The ruble is the official currency of the Russian Federation.

Meanwhile, UK Prime Minister Boris Johnson said that London is considering imposing sanctions on Russian energy exports in response to the ongoing military operation in Ukraine. Many western countries are also considering issuing sanctions against Russia. The Japanese authorities are planning to halt production at its Russian plant. The New Zealand government is also planning to impose sanctions against Russia.

Russia invaded Ukraine last month. At least 364 civilians have been killed and 759 others injured in Ukraine due to the war. Recently, a fire broke out at the Zaporizhzhia nuclear power plant after it was shelled by Russian troops.

According to the United Nations, over 1.2 million people have fled from Ukraine to neighbouring countries because of the Russia-Ukraine war.