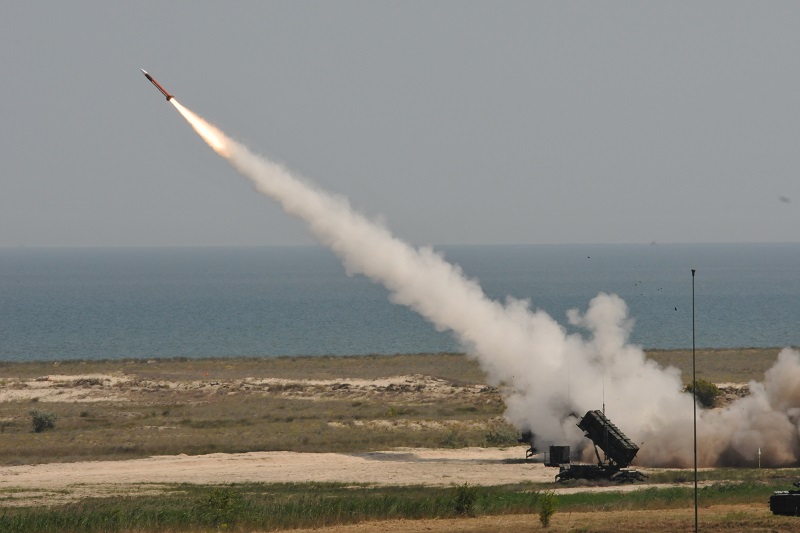 Iraq -The United States has vowed to help Iraq to strengthen its missile defense system after recent attacks by Iran.

As per reports, the Biden administration is engaging in dialogue with the Iraqi authorities, especially the ones who are at ground situations under the Iraqi Kurdistan government to help the nation better its position with regards to the missile defense system.

Iran attacked Iraq with nearly 12 ballistic missiles on Sunday. These missiles were set for targeting the United States consulate complex which is under construction in Erbil. The Iraqi leadership termed the attack as a terror outburst.

Soon after the attack and Iran’s intentions were confirmed, the national security advisor of the US, Jake Sullivan condiment it.

“We are in consultation with the Iraqi government and the government in Iraqi Kurdistan, in part to help them get the missile defense capabilities to be able to defend themselves in their cities,” Mr Sullivan asserted.

He also added that they did not get reports of any US citizen being harmed in the process. The US official also said that even the American installations were not damaged during the attack while also stressing that the US is willing to do whatever it takes to safeguard the people, defend them and invest towards the interest of its allies.

Iran’s Revolutionary Guards soon took the responsibility for the attack that happened on Sunday. Sullivan further talked about it in a statement issued by the White House saying that the US will be backing up efforts by Iraq and its government which has been taken to counter aggression from Iran’s side.