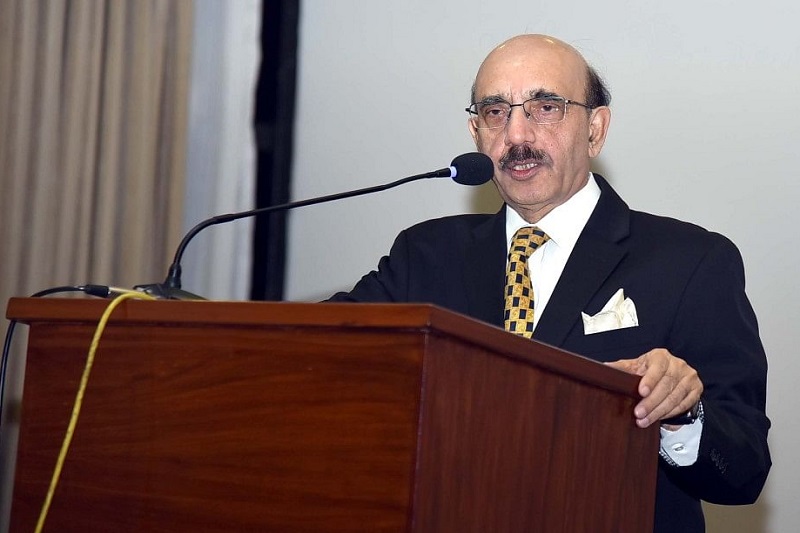 us congressman seeks rejection of pakistan diplomat over terrorist links

The United States has already taken a strict stand against Pakistan over suspected terror links that its own administrative officers might be carrying. Masood Khan’s appointment as Pakistan’s next ambassador to the US has been rejected on the request of US Congressman Scott Perry.

Mr. Perry wrote to the US President, Joe Biden requesting him to reject Masood Khan’s appointment as the next ambassador. The US Congressman mentioned that Masood was known to have praised Burhan Wani. Wani who was slain in 2016 was a self-proclaimed crusader of Kashmir and an alliance of Mujahideen.

According to previous statements made by Mr. Masood Khan, Wani has been seen as a hero worth being praised. A letter which has come in the possession of a trusted American media agency states, “I write with grave concern about the appointment of Masood Khan as Pakistan’s Ambassador to the United States. Imran Khan’s nomination of a bona fide terrorist sympathizer ‘working to undermine our interests in the region — as well as the security of our Indian allies — can only be described as a breathtaking lack of judgment at best, and a demonstration of Islamabad’s unmitigated contempt for the United States at worst.”

In strict terms, Mr. Masood Khan’s credentials have been called ‘jihadist’. Further, it was explained that Mr. Khan has actually gone to great lengths to encourage young men to emulate the example of the slain terrorist Burhan Wani, a former commander of Hizhul Mujahideen who dedicated his life to ‘holy war against India’. There is more to Mr. Khan’s previous actions that justify the strict stance that Mr. Perry has taken over the former’s appointment. In 2017, Mr. Masood Khan lashed out at the United States for designating the leader of Hizbul Mujahideen for sanctions, calling those sanctions ‘unjustifiable’ In 2019, Khan willingly appeared alongside Fazlur Rehman Khalil, a Specially Designated Global ‘Terrorist (SDGT) who is the founder of Harkat-ul-Mujahideen (HuM), a US-designated foreign terrorist organization too.