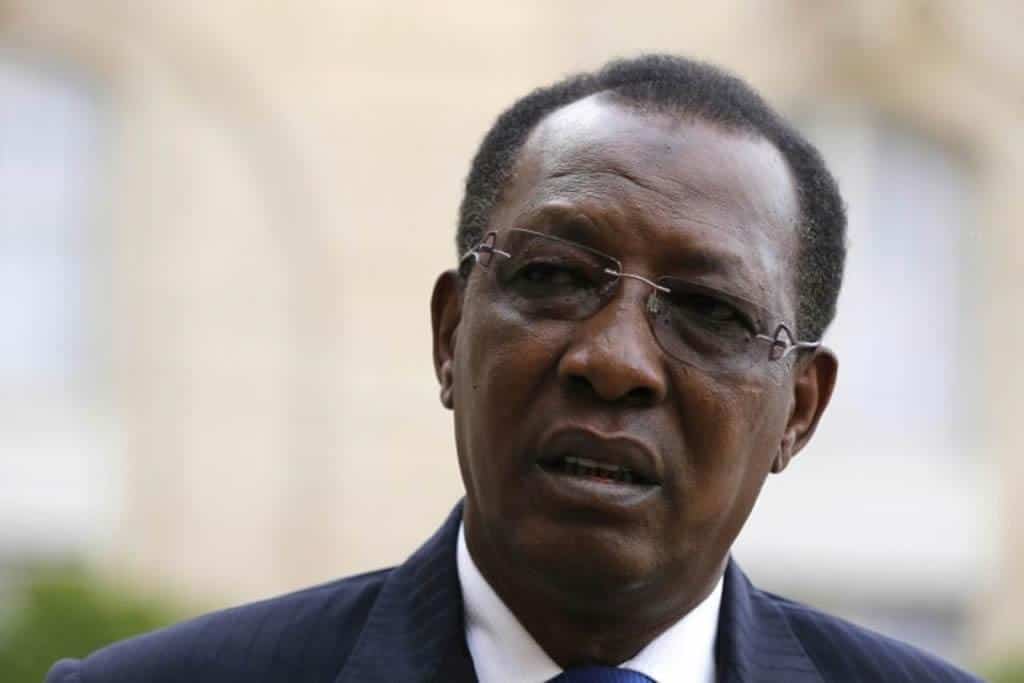 The Chadian country’s army, which is involved in the war against jihadists in the African coast and around Lake Chad, will stop participating in military operations outside the country’s borders. “Our soldiers are dying because of Lake Chad and the Sahel. As of today, no Chadian soldier will participate in a military operation outside Chad,” Chadian President Idriss Deby announced, during a report broadcast on state television.

The President’s statement came from Bagasoula, where he established ten days ago a command center for Operation “Puma Fury”, against the Boko Haram jihadists in Lake Chad. The Chadian army deployed on March 31st, and announced on Wednesday that it had ended the operation that led to the expulsion of jihadists from the country’s territory.
President Idriss Deby launched the operation in response to the attack against the Chadian army on March 23rd in the Puma peninsula. About 100 soldiers were killed in the attack within 24 hours, which represents the largest loss in the history of the Chadian army.

Niger and Nigeria have been informed by Deby that his forces would leave the sites from which the jihadists were expelled on April 22nd, whether or not the forces of the two countries were ready. The Chadian army, which is considered one of the most effective armies in the region, along with the joint force formed in 2015, is active with the other three lakeside countries (Nigeria, Cameroon and Niger).
The Chadian army also works within the alliance of the five Sahel states against the jihadists, who target Mali, Niger and Burkina Faso, and is accordingly considered an important ally of the French Barkhan operation in the region.