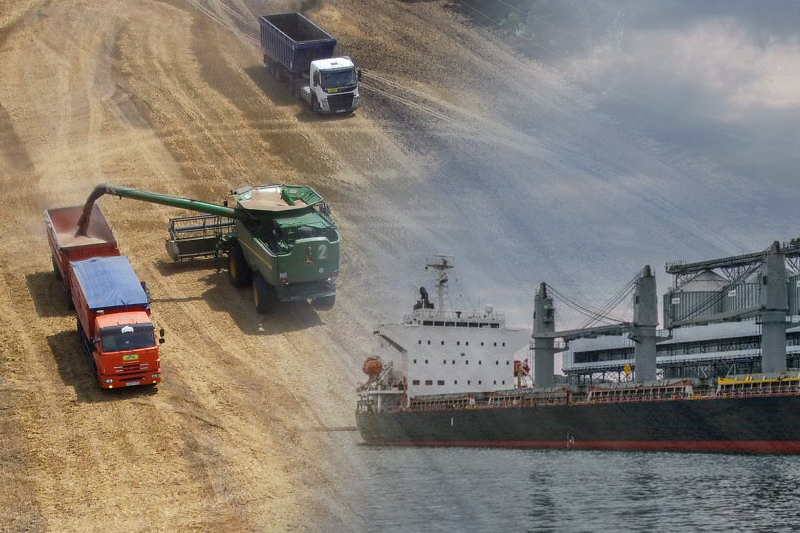 How the Black Sea deal is helping global food crisis as well as Russian economy?

The critical Black Sea deal, brokered by Egypt, has helped take a critical step towards easing the global food crisis in face of Ukraine war. The deal has led sailing of grain laden ships from Ukrainian ports after being blocked off by Russian forces since the crackdown on Kyiv six months ago. The Ukrainian grain, on which Middle East and African nations rely, was released amid much applause. But the fact that this deal also cleared way for Russian wheat for transportation to rest of the world as part of Moscow’s demand for the Black Sea deal, is not a projected news. This is now helping Russian economy, given agriculture being a major industry for country’s economy.

Though European Union and United States did not shy away from slapping series of strict sanctions on Moscow as a penalty for invading Ukraine, they avoided grain and other essentials from sanctions that play a major role in feeding people across the world. But with blazing Ukraine war, the blocked ports could not release Russian and Ukrainian wheat, corn, barley and sunflower oil that are crucial for survival of millions of people in Middle East and African nations. Now that the ports are open for operations, thanks to the Black Sea deal, the looming global food crisis can now be tackled with Russian economy also being benefitted as a part of the deal.

Last month, two deals were brokered through Egypt and United Nations’ intervention to unblock the food supplies. But the deals were dependent on each other – “one protects ships exporting Ukrainian grain through the Black Sea and the other assures Russia that its food and fertilizer won’t face sanctions, safeguarding one of the pillars of its economy and helping ease concerns from insurers and banks”, experts underline.

Though there had been no sanctions on Russian agriculture, Western banks have been cautious over any hidden clauses leading to hindered access to Russian grain. “You have to invest time with the banks to make them understand this whole thing because the authority says, ‘Go ahead there’s no sanction,’ but the banks self-sanction,” said Gaurav Srivastava, whose company Harvest Commodities buys, ships and sells grains from the Black Sea region.

The deal has been a big relief for Russian agriculture sector, which provides 7 to 8 per cent of employment. “Farming provides 5-6 million Russian jobs, with some regions almost entirely dependent on it for their livelihood,” highlights the Russian economist Sergey Aleksashenko.