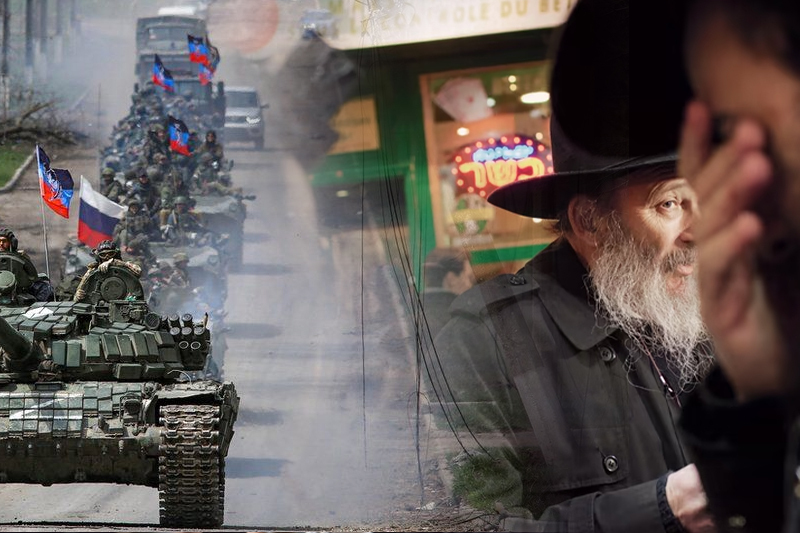 Why are Jews fleeing Russia?

Why are Jews fleeing Russia?

Since the war in Ukraine began, scores of Jews from Russia are moving out, with at least one in eight from the Russian Jew population. According to the Jewish Agency that helps move Jews from around the world to Israel, a whooping 20,500 Jews from Russia’s total Jew population of 165,000 have already fled the country since March.

Since the fall of Communism, it has been a conscious effort to develop Jewish community in Russia. Among those leading this effort was Pinchas Goldschmidt, the city’s chief rabbi since 1993. “We started from scratch with synagogues, schools, kindergartens, social services, teachers, rabbis and community members,” he says proudly of the achievement. But Rabbi and his family were among the first to leave Russia, just two weeks into the Russia – Ukraine war, first to Hungary and then moving to Israel. He is now also one of the louder voices against the war. “I felt that I had to do something to show my total disassociation and disagreement with this invasion of Ukraine, but I would have endangered myself if I had done that staying in Moscow.”

Though many Jews supported Rabbi’s move, many have been critical of him leaving the country and now speaking against the Putin regime, citing that it will bring more attention and scrutiny to the community. “I received some messages saying ‘How can you leave us alone?’ but I would say the great majority were extremely supportive. It was not a minor conflict to decide whether to go, for me and my wife the community was our lives,” he says.

When Russian President Vladimir Putin began the crackdown and invasion in Ukraine, his announcement was that the “special military operation” in Ukraine is to “demilitarize and de-nazify” the country. Putin’s main attack on Kyiv was its closeness to Germany and other countries who had led to anti-Jew sentiments. Historians underline that whenever there is some upheaval or internal change in Russia, Jews are always in danger.

“I have been thinking quite a bit about why there is such a rush to go because we are not seeing a huge surge of anti-Semitism,” says Anna Shternshis, Professor of Yiddish studies at Toronto University and specialist in Jewish history in Russia. “But then putting my historian hat on, I see that every time something happens in Russia, some upheaval, some change, Jews are always in danger.”

Historical events in Russia had led to widespread violence against the Jew community, including 19th century economic crisis and World War II. “Not everyone acts on it, but every Jew in Russia today is thinking about this.”