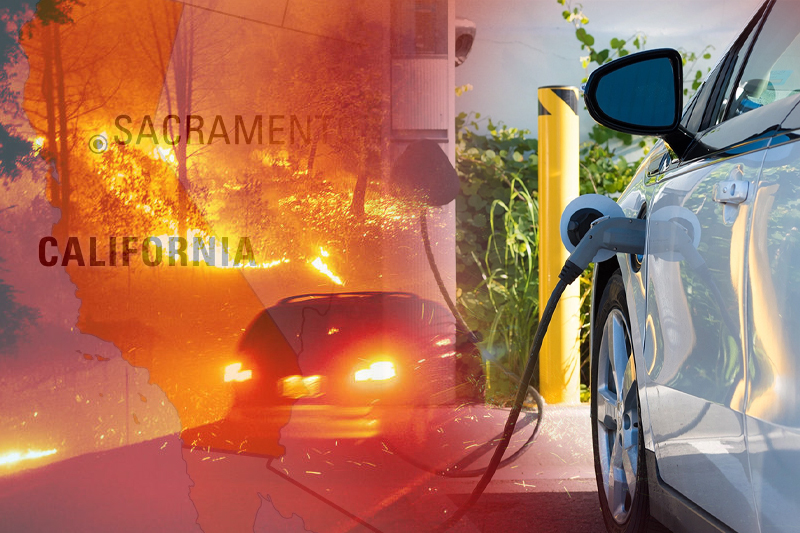 California, on Thursday, has set itself on a progressive path towards end of the era of gas powered vehicles. The United States western state has adopted the world’s most rigid rules for transitioning to zero emission vehicles. The move by the California Air Resources Board will make way for all new cars, pickup trucks and SUVs to be electric or hydrogen driven by 2035, a historic step that is likely to reshape the auto market in the country.

However, looking from consumer perspective, such a radical transformation that will change the way people have been driving their vehicles forever will need a complete logistics makeover. It will also require at least 15 times more vehicle chargers across the state, a more robust energy grid and vehicles that are affordable for people from all income categories. “It’s going to be very hard getting to 100%,” said Daniel Sperling, a board member and founding director of the Institute of Transportation Studies at the University of California, Davis. “You can’t just wave your wand, you can’t just adopt a regulation — people actually have to buy them and use them.”

Democratic Governor of California Gavin Newsom had told two years ago that state regulators must adopt a ban on gas-powered cars by 2035, a part of set of aggressive Californian policies designed to reduce pollution and fight climate change, a key agenda for Biden administration. If the policy is successful as deemed and anticipated, state of California would be able to cut emissions in half from vehicles by 2040.

Other US states are expected to follow the California’s goal of producing zero emission cars and eliminating gas powered vehicles. Washington state and Massachusetts have already said they are going to follow California’s lead. New York and Pennsylvania are among the 17 states that have adopted few or all of California’s emission standards of vehicles, which are stricter than federal rules.