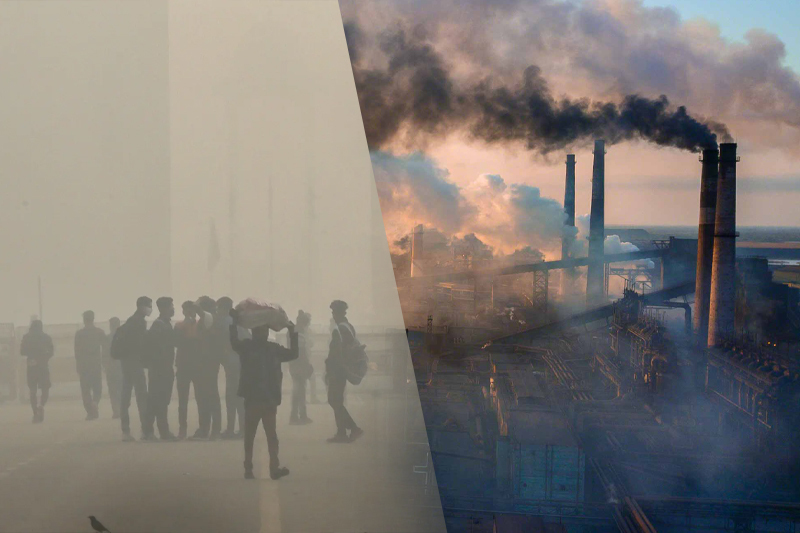 Continuing increase in frequency, intensity as well as duration of heatwaves is triggering surge in wildfires as well as worsening air quality, which in turn is a serious threat to human health and ecosystems. This was revealed in a new report released on Wednesday by the World Meteorological Organization (WMO) – International Day of Clean Air for Blue Skies.

“As the globe warms, wildfires and associated air pollution are expected to increase, even under a low emissions scenario,” said WMO Secretary-General Petteri Taalas. “In addition to human health impacts, this will also affect ecosystems as air pollutants settle from the atmosphere to Earth’s surface”.

New WMO Air Quality and Climate Bulletin: Anticipated rise in the frequency, intensity and duration of heatwaves this century➡️increase in wildfires.🔥
This is likely to worsen air quality, harming human health and ecosystems.https://t.co/toYtCl29j8#WorldCleanAirDay pic.twitter.com/nwChjeoBSy

The annual WMO Air Quality and Climate Bulletin has issued warning that “the interaction between pollution and climate change would impose a climate penalty” for millions of people across the world. The Bulletin has further explored various likely outcomes on air quality under scenarios of high and low greenhouse gas emissions.

Pointing at the 2022 heatwaves in Europe and China, Mr. Taalas described “stable high atmospheric conditions, sunlight and low wind speeds as being conducive to high pollution levels”. He added, “This is a foretaste of the future because we expect a further increase in the frequency, intensity and duration of heatwaves, which could lead to even worse air quality, a phenomenon known as the ‘climate penalty’”.

Asia, which houses one quarter of global population, is projected to receive strongest climate penalty. The rising climate change can also aggravate ozone layer depletion and associated pollution, that can lead to catastrophic impacts on health of millions of people. “If greenhouse gas emissions remain high, such that global temperatures rise by 3° C from preindustrial levels by the second half of the 21st century, surface ozone levels are expected to increase across heavily polluted areas, particularly in Asia,” the UN News noted.