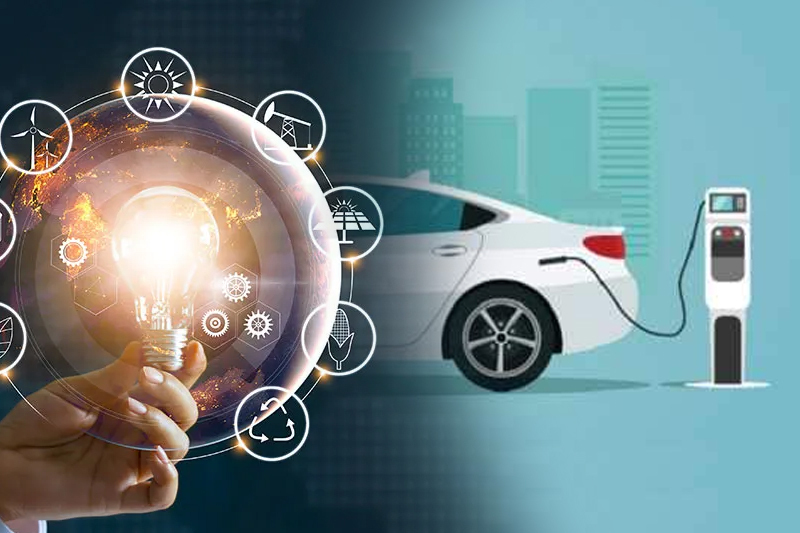 Drastic and continuous surge in energy costs is overcasting a threat on future of the electric car and vehicles, EV industry bosses in Germany have issued a stark warning. This also is a big threat to action against climate change as EVs are one potential weapon in the fight to reduce carbon emissions. “A rise in electricity prices as well as in raw material costs and availability, a chronic shortage of parts, and a widespread reduction in disposable income are having a considerable impact on the production and sales of cars,” industry experts have highlighted.

If this trend of price surge continues, there is also a grave concern that it might negatively impact the investors thereby “reducing incentives to build charging facilities, making electric cars less attractive – because they would be more impractical – to run”.

Up until recently, the market of electric cars was a major market that was garnering positive response by consumers and investors alike as the price of fuel was increasing due to ongoing Ukraine war. But the price difference between cost of fuel and electricity has considerably reduced in recent period impacting the EV sector. “Allego, one of Germany’s largest charging station operators, raised its prices at the start of this month from 43 cents a kilowatt hour to 47 cents. Express charging, via a continuous current, has risen from 65 to 70 cents a kilowatt hour while the fastest, so-called ultra-fast charging, has gone up from 68 cents to 75 cents a kilowatt hour,” The Guardian has noted.

According to the automobile economist Stefan Bratzel, this a threat to EV industry. “The electricity price explosion could end up being an acute danger for vehicle transition, and we need to be damn careful about it,” he told German media.

This further is a threat to action against climate change as discouragement in the EV sector will boost sale of traditional automobiles leading to continuing surge in carbon emissions.