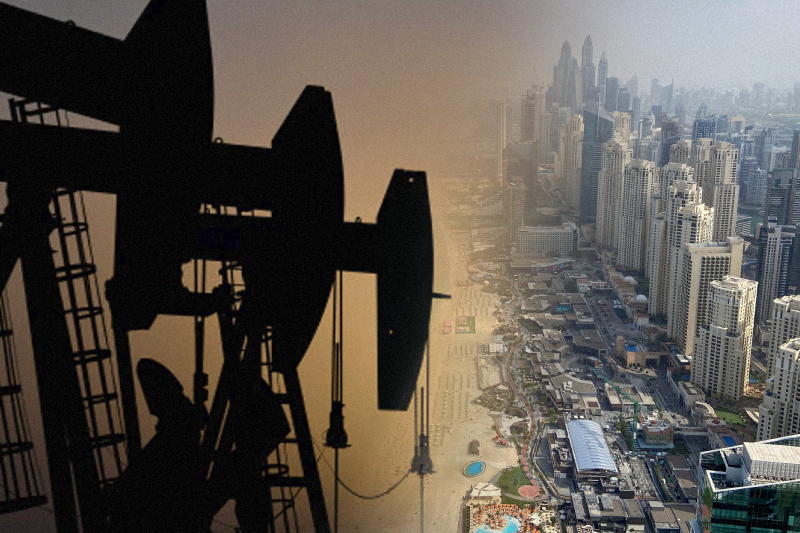 July 4, 60 years back, was the day that set the course of a bright, prosperous and successful future of Abu Dhabi and the United Arab Emirates. This was the time in 1962 when the first shipment of oil left the shores of Abu Dhabi – a true independence – freedom from worries over poverty, disease and lack of access to basic necessities. The country was now set on the course of glorious years ahead, marking milestones one after the other under the country’s leadership to come today at a stage with development at an unprecedented speed and level.

Only four years after oil was discovered in 1958, March at Umm Shaif off shore oil field near Das Island, the first oil shipment left the emirate. That modest shipment was nearly $500,000, today’s worth being over $3 million.

In 1962, Abu Dhabi oil production, which was soon to be joined by the huge Murban Bab onshore field, could produce 10.5 million barrels a year. Today, that amount can be done in a single day. This is a big blessing that has brought benefits like nothing else and changed the lives of UAE people for the best. In 1960, the country that was the poorest from today’s one of the wealthiest countries in world, UAE had made a journey that others took forever to reach.

Once heavily dependent on oil, how UAE is now exploring varied options for economy

There is no denying the fact that there was a time when UAE was dependent on oil heavily for its growth and economy. But as the country progressed, it has drifted from that dependency, and explored and opted for other alternatives to base its economy on.

Ghadan21 reforms, worth $13.6 billion, includes initiatives to attract investments and new businesses from overseas to Abu Dhabi. The government also is offering loans, encouraging investment and ecotourism in some underdeveloped regions.