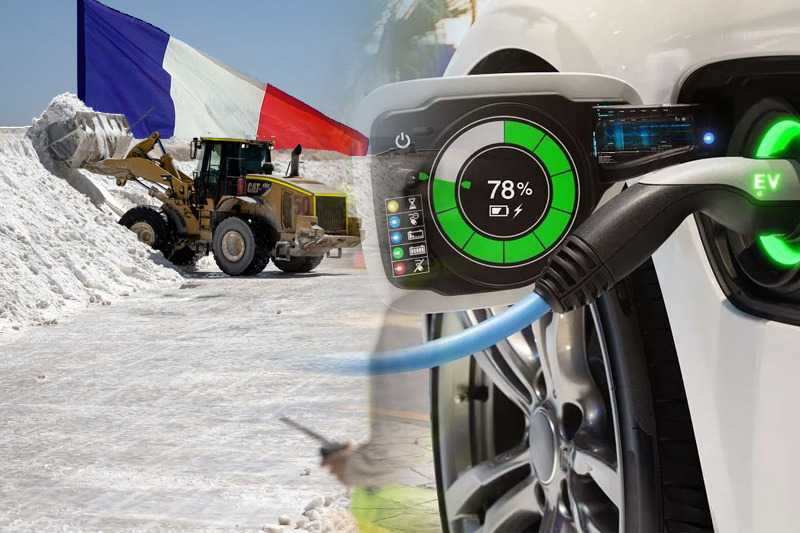 French group Imerys is wishing to become a leading lithium producer in Europe with the introduction of a new mine that will allow the group deliver supplies for upto 700,000 electric vehicles a year from 2028.

The company is targeting an annual domestic production of 34000 tonnes of lithium hydroxide from 2028 that would allow it to supply around 700,000 electric cars, thanks to a new mine located in the Allier department in Central France.

Electric cars are a key plank of European Union that will help in cutting emission rates. This is one reason the bloc is trying to reduce reliance on battery supplies from Asia through projects with European- based car makers and battery specialists.

Imerys is a world leader in providing mineral based specialty solutions for the industry. The Emili project would now be helping to providing with lithium.

France should start exploiting its own lithium resources to meet increased demand stemming from a shift away from fossil fuels, Barbara Pompili, the country’s environment minister, said in a video interview published on Thursday by business daily Les Echos.

France needs “long-term import contracts … but also to get lithium at home,” Pompili told the paper in the interview. “If we want to become a society which emits less greenhouse gases, we have to face the consequences: We need materials like lithium.”

Lithium, used in batteries for electric vehicles and smartphones, is seen as a key resource for the 21st century.

The truth of the matter remains that, elsewhere in Europe, domestic mining efforts have faced protests. In Serbia, anti-mining protests have become a headache for the government, which in response to fierce public opposition revoked licenses for Rio Tinto. Accelerating sales of EVs have pushed demand for lithium to multi-year highs, along with other critical commodities such as nickel and cobalt. Analysts say a lack of investment in capacity due to sliding prices in the three years to 2021 means a supply deficit is likely to last for some years.