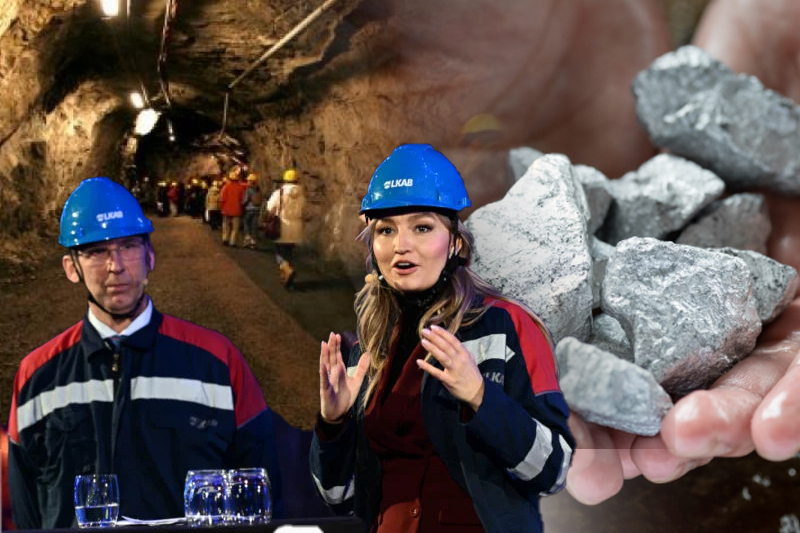 Swedish state-owned mining company, LKAB, on January 12 made an announcement that’s potentially big enough to change geopolitics. The company revealed the discovery of over one million tonnes of rare earth oxides in the northern area of the country, adding this is the largest known deposit in the continent.

Currently, no rare earths are mined in Europe, and the majority of the elements are imported from other regions. A report in the BBC suggests 98% of rare earths used by the European Union in 2021 were imported from China. Sweden’s Energy Minister Ebba Busch hailed the discovery as a way of reducing the bloc’s dependence on China and Russia. Nevertheless, in addition to the EU, several other western countries have also been trying to reduce their reliance on China for the import of these elements, especially since the Covid-19 outbreak.

Rare earths are used for making almost everything – from mobile phones and magnets to turbines and missiles. Demand for them could increase fivefold by 2030. Last year, European Commission President Ursula von der Leyen said rare earth elements, along with lithium, would “soon be more important than oil and gas.”

The recent discovery could be a significant turning point for the green transition as well, given the expected increase in the demand for wind turbines and electric vehicles.

Although the discovery is significant, it is just a fraction of the planet’s 120-million-tonne reserves, according to a US estimate. Moreover, the newly discovered raw materials are not expected to reach the market before 10 – 15 years’ time, LKAB’s CEO Jan Mostrom said. Permitting processes take time and extraction is difficult. But he has called on authorities to speed up the process.