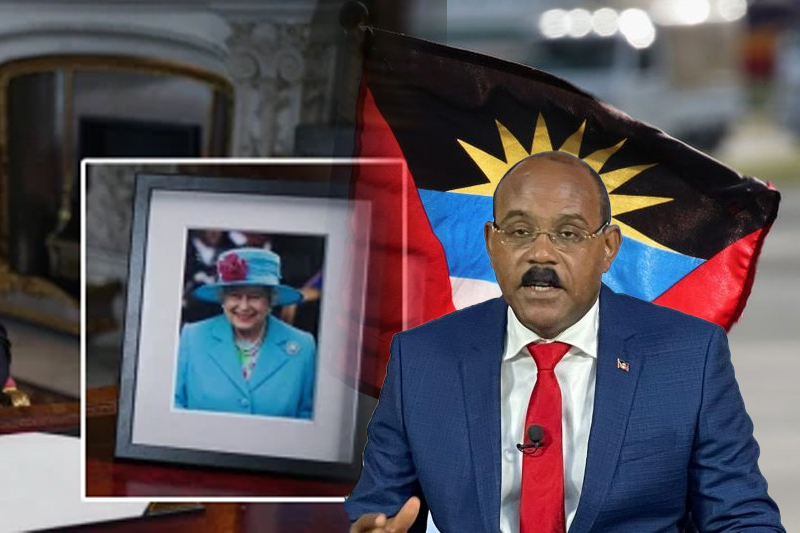 The Caribbean island country of Antigua and Barbuda is planning to hold a referendum on becoming completely republic state within next three years by voting on removal of King Charles III as the head of state. This was confirmed by the Caribbean nation’s Prime Minister Gaston Browne.

The former British colony had gained its independence from the United Kingdom in 1981 but is one of 14 countries in addition to the UK that have the British monarch as the head of state. It is also a part of the Commonwealth, which is a 56 member organization including mostly former British territories.

In March, questions were raised the continuing role of the British monarchy in the region after the then Duke and Duchess of Cambridge, William and Catherine, who have now been given title of Prince and Princess of Wales, visited three Commonwealth realms – Belize, Jamaica and the Bahamas. This trip was part of celebrating Queen Elizabeth’s 70 years on the throne.

Similar debate of British monarchy has been ignited in Australia. But Australian Prime Minister Anthony Albanese has stressed that there are bigger and more pressing concerns at present. “This is a period in which we are sharing the grief that so many Australians are feeling at the moment, showing our deep respect and admiration for the contribution of the Queen to Australia,” Mr. Albanese said.