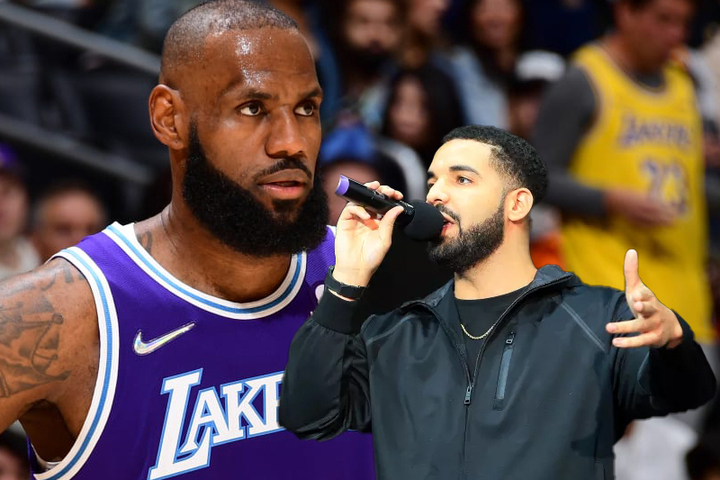 LeBron James, Drake, and Future are named in a $10 million lawsuit

According to a story in the New York Post, a former head of the NBA Players Association has filed a lawsuit against LeBron James, Drake and Future, and other individuals for a total of $10 million, alleging that these individuals stole the rights to a film about a Canadian segregated hockey league.

Billy Hunter asserts that he was the rightful owner of the legal rights to make any movie about the Colored Hockey League that existed in the early 1900s in a complaint that was submitted to the New York Supreme Court in Manhattan.

According to what Hunter claims in the lawsuit, he paid writers George and Darril Fosty, who were also named as defendants, a total of $265,000 for the movie rights to their book “Black Ice: The Lost History of the Colored Hockey League of the Maritimes, 1895 to 1925.” According to Hunter, James, Drake, and Future, along with their respective entertainment businesses, negotiated a second arrangement with the book’s authors to develop a documentary based on the book.

On Saturday, the Toronto International Film Festival will be screening “Black Ice,” which is one of the films that will be shown there. Additionally, Hunter is looking for a cut of the profits that the picture makes.

The lawsuit states that even though the defendants LeBron James, Drake, and Maverick Carter (James’ business partner) are well-known and respected throughout the world in their respective industries of basketball and music, this does not give them the right to steal the intellectual property of another person.

According to Hunter, James and the other players on the Los Angeles Lakers didn’t believe that Hunter would be able to challenge them. According to the story from the Post, James’ production company reached a subsequent agreement with the authors, in which they offered them $100,000 in addition to 3% of the total budget for the film.

Following this, James’ company became partners with a production company that was previously held by Drake and Future.

They probably did not anticipate that the property rights would be challenged in court. They had the illusion that I would disappear. They engaged in gambling, as Hunter pointed out.

From 1996 to 2013, Hunter held the position of executive director of the NBA Players Union. He is now 79 years old.