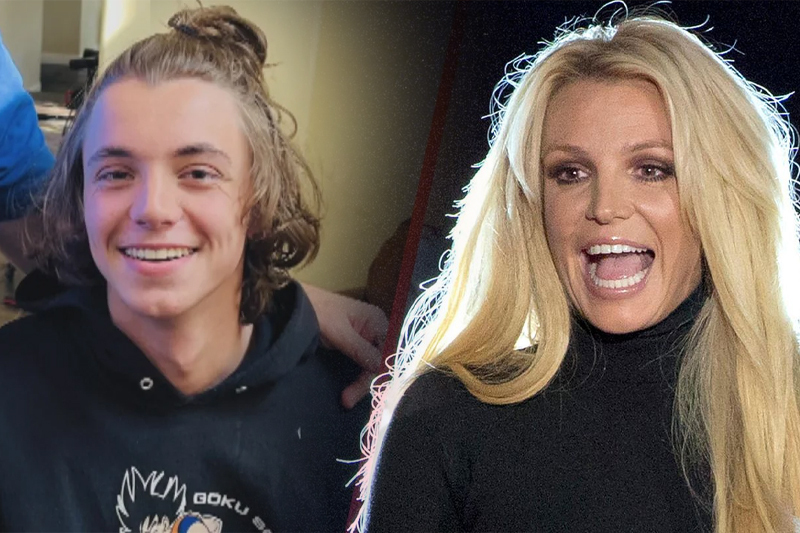 In a lengthy Instagram post, Britney Spears, 40, began, as a reply to her sons Sean Preston, 16, and Jayden James, 15, “I’ve tried my best at being the best person I can be … to be basically held hostage in homes under nurses and bulls**t I hope my kids one day understand my reasoning of my play in water revealing myself as any woman would being held under blankets and supervision under the conservatorship!!!”

“Finally at 40 without the restraints of what my family did to me … I say to my son Jayden that I send all the love in the world to you every day for the rest of my life!!! My love for my children has no boundaries and it deeply saddens me to know his outcry of saying I wasn’t up to his expectations of a mother.”

The statement by American pop star Britney Spears came in response to recent tell-all interview by her son Jayden, who spoke in defense of Spears’ father Jamie Spears, who was her conservator for 13 years. The singer also spoke against the claims by their father and her ex, Kevin Federline that they have not seen their mother in months. Federline recently said that their “boys have ‘decided’ not to see their mother and chose not to go to her wedding” to actor Sam Asghari, 28, this year in June.

Britney’s conservatorship started in 2008 as a temporary arrangement but it ended up lasting 13 years. Judge Brenda J. Penny in November 2021 finally terminated the conservatorship.

Jayden, in a recent interview with Daphne Barak, came in support of his grandfather whom he had earlier abused on social media. “At first he was just trying to be like any father letting her pursue her daughter’s dream of becoming a superstar but I did think maybe the conservatorship went on too long, probably why my Mum was very angry about the whole situation that she was working for too long and I personally think she was,” he said in the interview. “[My grandfather] doesn’t deserve all the hatred he is getting in the media. I love him, with all my heart,” Jayden also said, noting that “he was just trying to be a father.”

The interview has seemingly hurt Britney, as she writes, “If you could pause for a second remember where you came from!!! I hope you can look in the mirror and remember…you are my child and always will be. Since Preston didn’t speak, I send my love.”