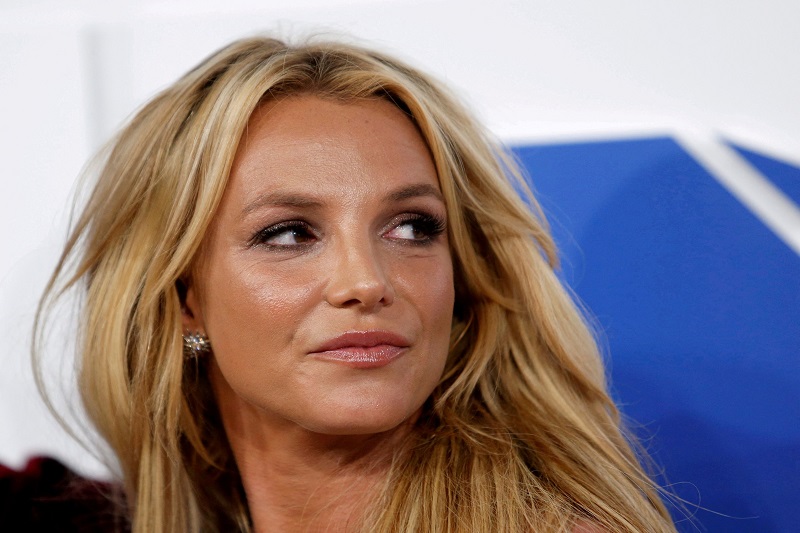 Britney Spears announced Saturday that she had suffered “an unfortunate miscarriage.”

The news came a month after the star had revealed her pregnancy.

The singer told her Instagram followers that she and her partner, Sam Asghari, had “lost our miracle baby.”

It is pertinent to state that the development comes months after the singer escaped a legal arrangement that gave her father control over various aspects of her being, including her reproductive health.

The 40-year-old has two teenage sons. She had previously announced that she wanted a family with personal trainer Sam Asghari.

“It is with our deepest sadness we have to announce that we have lost our miracle baby early in the pregnancy. This is a devastating time for any parent,” Spears wrote in a post.

“Perhaps we should have waited to announce until we were further along, however, we were overly excited to share the good news. Our love for each other is our strength. We will continue trying to expand our beautiful family.”

In 2008, Spears’ father had set up a form of legal guardianship – conservatorship – after she experienced a mental health crisis.

Speaking against the guardianship in court last year, Spears told a judge that the arrangement prevented her from removing her birth control or marrying again.

Announcing her pregnancy in April, the singer said it would probably be “hard” as she had experienced perinatal depression previously. The medical term for depression occurs between getting pregnant to about a year after giving birth.

The singer has two children from her marriage to Kevin Federline. She said it had been “absolutely horrible” and was talked about rarely in the past.