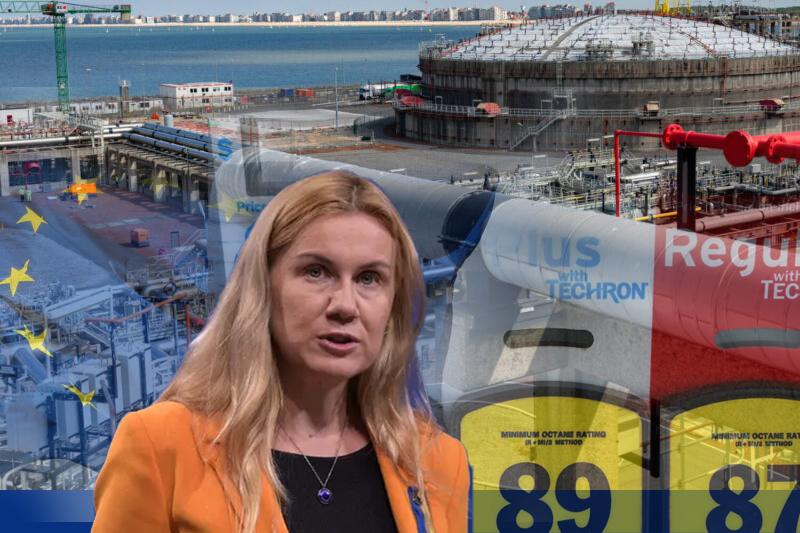 EU might be closer to all gas imports price cap, but challenges remain

A large number of European Union member states have urged European Commission to forego the initial plan of only capping the price of Russian gas imports, and rather look for a far more broad price cap model on all gas imports. This model would be a part of series of groundbreaking measures taken by the bloc nations in order to tackle the exponentially rising prices of electricity, including targets for saving power during peak usage hours and new tariffs on excess revenues. These were agreed upon by the EU nations’ energy ministers at an emergency meeting held on Friday.

The European Commission has also cautioned the suppliers not to get tiffed or scared of the new energy price capping proposal further endangering the gas supply to EU nations ahead of the very cold and difficult winter season.

“We agreed on the necessity of urgent and robust EU action,” said Jozef Síkela, the Czech Republic’s energy minister, who presided over the meeting. “It was not an easy discussion and definitely not the last one we’re having.”

“We must ensure Putin’s manipulation and weaponisation of energy supplies will fail,” added Kadri Simson, European Commissioner for energy.

Power saving, the main identified issue during the meeting, is recognized as the major route to address growing energy crisis triggered by chaotic supply and demand of gas. Taking into account the current liberal market, the power price is regulated by the most expensive fuel that is required to address the demands. And in this present case scenario that expensive fuel is gas. This means that if market’s gas prices rise, the electricity bills will automatically record a surge. However, this marginal pricing model has been thrown into disorder by Russian war in Ukraine.

“This meeting is about finding market mechanisms to reduce the prices so that the merit order is not spoiling prices for cheap energy,” said German Vice Chancellor Robert Habeck.

By end of Friday’s meeting, four out of five draft measures had been agreed upon by the EU ministers. These measures were unveiled by European Commission President Ursula von der Leyen earlier this week. The four draft measures endorsed are:

The fifth proposal that did not receive enough endorsement was to price cap only Russian gas imports.