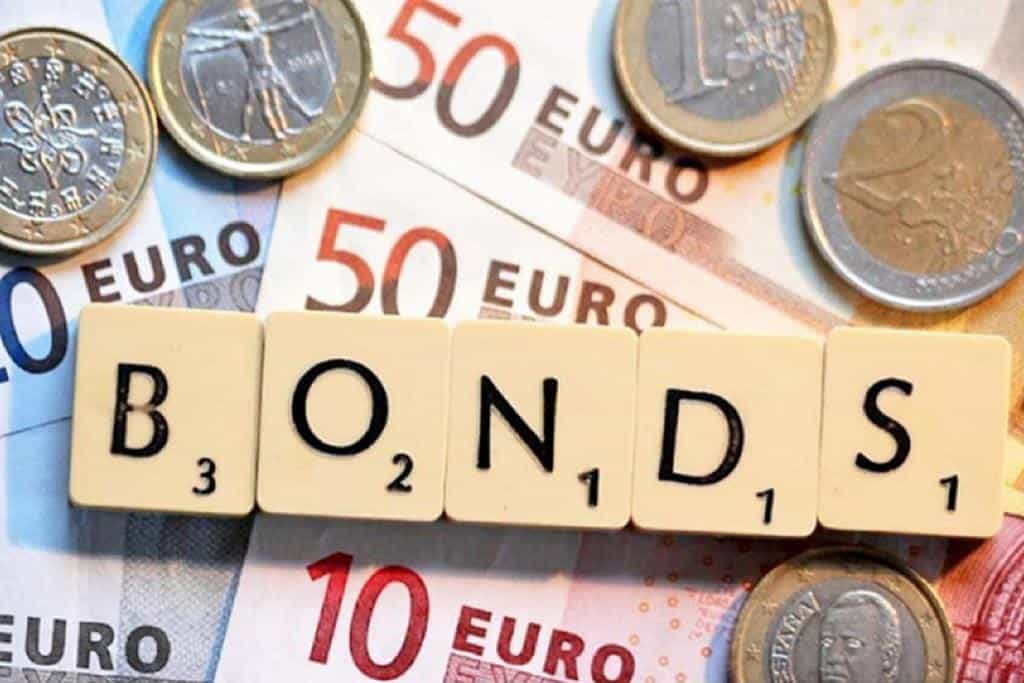 What are the Eurobonds and why divide the Eurogroup?

The Eurobonds in the context of the sovereign debt crisis in the euro monetary area starting from summer 2011 are a hypothetical solidarity mechanism for the distribution of debts at European level through the creation of public debt bonds of the countries belonging to the eurozone, to be issued by a special agency of the European Union, whose solvency is guaranteed jointly by the Eurozone countries themselves. The term E-bond was also used with the same meaning, proposed, among others, by the President of the Eurogroup, Jean-Claude Juncker, and by the Italian Minister of Economy and Finance Giulio Tremonti.

Little by little, the idea of creating a real European budget is taking hold in the European Union and the Eurobonds proposal is fuelling the discussions of the Eurogroup to find a common respond to the coronavirus (COVID-19) emergency.

An Eurobond is the facto a monetary safety issued not by a single country, but by a common European entity, an Eurobond therefore, would smooth out the differences between EU member States and its price would theoretically come closer to the German one than to the one issued by Italy, Greece or any other country on the periphery of the continent, precisely because the entire euro area would guarantee it. Something similar happens basically in the United States, where the debt is financed by a single entity through the issuance of a single type of security, the Treasury Department, with a single yield, which goes to finance the expenses of the state of New York, Texas, California or Wisconsin. In this respect, Europe is an unfinished work: there is a single currency, a central bank and a common monetary policy, but there are many fiscal policies, many treasury ministries to manage them and many public budgets: one for each country.

As explain today the Italian financial newspaper “Sole 24 Ore”, to finance the services guarantees to its citizens, such as pensions, investments and current expenses, each member State generally spends a greater amount than it collects through the taxes paid by the taxpayers themselves, whether they are families, companies or businessmen. The difference is largely covered by borrowing the necessary money and issuing bonds in exchange which guarantee the payment of interest in addition to the repayment of the amount received at the time of subscription.

The interests vary according to the duration of the loan – longer it is and generally greater the amounts to be paid – but above all based on the reliability of the issuer of the security. Or rather, to the perception that there is among investors of the solidity of an issuer and of how much it is then able to pay interest regularly and to repay the entire debt. In these cases, the “credit risk” of the person who lends money is evaluated, is the State. It is therefore clear that countries like Italy, Spain and Greece with a significant public debt, especially when compared with national wealth (GDP) and the weak growth rate of the economy, is destined to pay more compared to a country in northern Europe with a less heavy budget to carry on the shoulders and perhaps a more prosperous state of the economy in the case of Germany. All this explain the internal division of the Eurogroup, between those who pressure the adoption of the Eurobond and those who, like German chancellor Angela Merkel refuse.