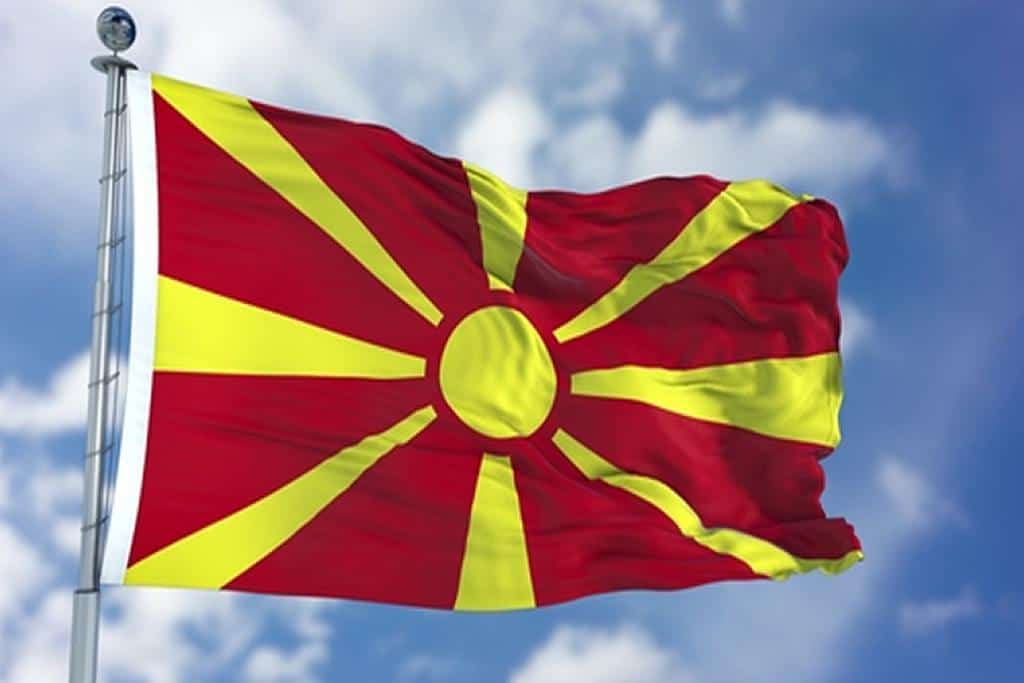 After a long dispute with Greece over the name of the country was resolved. Northern Macedonia formally joined the North Atlantic Treaty Organization (NATO) and became its 30th member.

“Northern Macedonia has now become a member of the NATO family, a family of 30 countries and about a billion people. A family certainly stronger and safer together, whatever challenges we face,” NATO Secretary-General Stoltenberg said in a statement. Stoltenberg will chair a ceremonial event at NATO headquarters in Brussels, during which he will fly the North Macedonia flag alongside the other 29 flags.

For its part, the US State Department announced that the Republic located in the Balkans submitted an “accession document” to NATO, supplementing the final step in the membership path.

“The accession of Northern Macedonia to NATO today is the culmination of years of efforts by the government of Northern Macedonia and its people to join NATO,” said US Secretary of State Mike Pompeo. “The membership of North Macedonia in NATO will promote integration, democratic reform, trade, security and stability in the region,” he added.

NATO members signed the accession of Northern Macedonia’s Protocol on February last year, after all the parliaments of the 29 countries signed the membership, the last of which was the Spanish Parliament. The move comes after the European Union governments also agreed, after several delays, to start the country’s accession talks.

The way to join NATO and the European Union was opened to Northern Macedonia after it reached an agreement with Greece in January last year to change its name to the Northern Republic of Macedonia, ending one of the longest diplomatic disputes in the world.

Many Greeks, especially in the north of the country, consider the name “Macedonia” where Alexander the Great was born to belong exclusively to Greek historical heritage. Some fear that the neighboring country will have expansionary intentions to annex the Greek province.

Donald Trump to impose visa sanctions on countries denying deportees
What are the Eurobonds and why divide the Eurogroup?