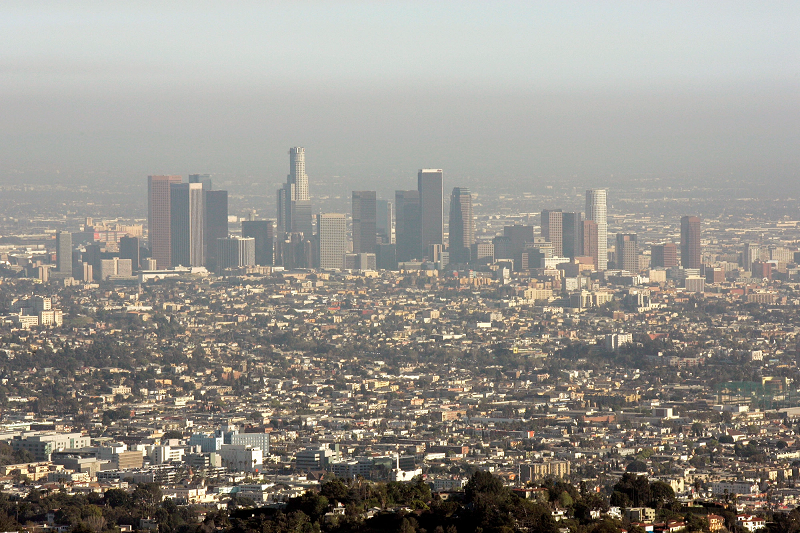 the most polluted cities in the united states 2022

The Most Polluted Cities In The United States 2022

Despite being considered one of the economic poles of the United States, with a GDP that is even higher than that of several European countries, California has paid the price for this development, bringing together the most polluted cities in the United States by 2022.

According to the State of the Air report, pollution, the Los Angeles/Long Beach area ranked first in air pollution according to total ozone particles suspended in it.

The study highlights that about 133 million Americans (almost 40 percent of the total) live in places with unhealthy levels of air pollution, which can cause problems such as lung cancer, asthma attacks and cardiovascular damage.

List of Most Polluted Cities In The United States

Here is the list of cities with the worst air quality in the United States.

Unfortunately, Bakersfield has the most polluted air in the country. The production and processing of oil and gas in the region, as well as car traffic, dust, agricultural machinery, pesticides, and wildfire smoke, all contribute to the region’s air pollution problem.

Fresno, located in the Central Valley of California, is surrounded by agriculture, which adds to the city’s poor air quality.

Farms produce dust and employ airborne insecticides, in addition to pollutants from machinery and equipment. There is also a lot of truck and commuter traffic in the area.

Visalia is located in the Central Valley of California, where bad air quality is exacerbated by significant car and truck traffic and homeowners who burn wood fires.

Because of the heavily populated region’s terrain, foul air can become trapped in the valley’s lower altitudes, and the intense sun contributes to smog formation.

Air pollution, particularly ozone pollution, is a major issue in Los Angeles & Long Beach. The pollution is exacerbated by the shipping activity that connects the cities’ ports.

The issue is exacerbated by the increased frequency of wildfires and the increasing number of excessively hot days each year, both of which are effects of deteriorating climate change.

Due to the increased number of major wildfires in the region, Medford and Grants Pass in Oregon’s Rogue Valley have been facing serious air particle pollution concerns.As climate change causes more frequent and powerful fires, the fallout from thick smoke throughout wildfire season is projected to worsen.

Conclusion For Most Polluted Cities In The US

When compiling the list of ‘The Most Polluted Cities In The United States 2022’, the contamination of the inhaled air with dust, fumes, pollen, metals and acids was taken into account.

The number of patients with cardiovascular diseases was also analyzed, as well as the degree of ozone pollution, which at high concentrations may cause lung problems. The first five places belong to California.