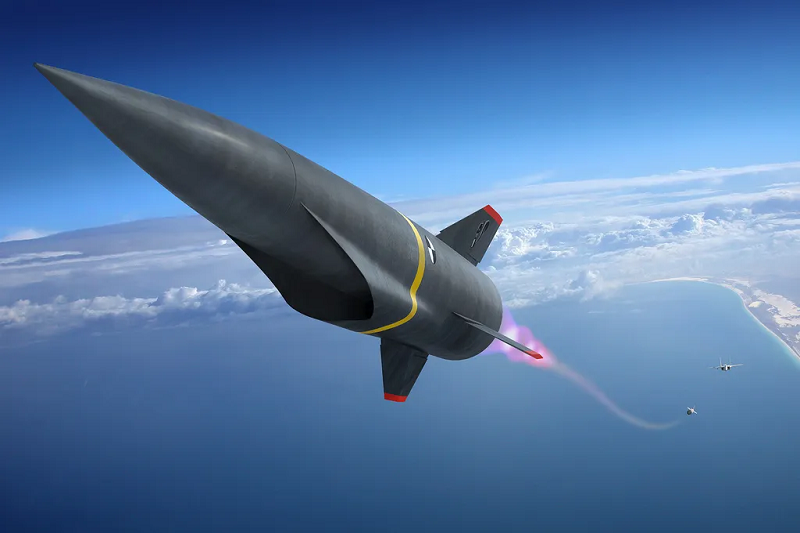 most powerful dangerous missiles in the world

Top 7 Most Powerful & Dangerous Missiles in The World

Missiles are increasing one by one in all powerful countries in the world. The adoption of new, high-budget programs is enabling the development of even more powerful versions.

For those who don’t know, a missile is a rocket-propelled weapon aimed at providing explosive warheads at high speeds with exceptional accuracy.

These missiles are simultaneously admired and feared. Here is the list of top 7 most powerful & dangerous missiles in the world.

The Soviet Union developed a series of intercontinental ballistic missiles including space launch vehicles during the Cold War.

It is one of the most hazardous missiles in the world, capable of carrying three warheads and being the first Soviet MIRV missile.

Let us inform you that it has a range of 16000 kilometers. This series is also considered to have the most powerful missiles.

LGM-30 Minuteman is a type of intercontinental ballistic missile developed by the United States.

The LGM-30G Minuteman III models have been in operation in the United States since 2018.

Let us inform you that it has a range of 13000 kilometers. It has the ability to carry three distinct nuclear weapons that can be used to attack three different targets.

It is the United States’ solely land-based intercontinental ballistic missile.

RS-28 Sarmat Satan 2 missile is capable of destroying targets flying between the North and South Poles. It will have a range of over 6,800 miles.

This was confirmed by Russian Deputy Defense Minister Yuri Bosiov to the Russian state news agency.

The weapon is a successor to the R-36M Voyevoda, and its existence was revealed shortly after Moscow announced that the arms reduction deal it had with the US had been suspended.

The new Satan 2 missiles replace the SS-19 Satan missiles, fueling fears that a future free of nuclear weapons is a dream.

M51 SLBM was initially deployed in 2010 as a French submarine-launched ballistic missile. It has a range of 8000 to 10000 kilometers.

It may be fired from a submarine that is completely submerged. EADS Astrium Space Transportation designed and built this missile.

Jericho III is an intercontinental ballistic missile with a long range. It has a range of 2000 to 11500 kilometers. It’s also on the list of the world’s most hazardous missiles.

Let us tell you that, after five countries around the world, this is Israel’s most innovative intercontinental ballistic missile.

Agni-V is an Indian Defense Research and Development Organization (DRDO) intercontinental (intercontinental) ballistic missile. The Agni-V is the fifth Agni missile in a series.

Agni-V is a nuclear missile produced by the DRDO (Defence Research and Development Organization) in its own country.

It is India’s most advanced missile, with numerous new technologies integrated. The Indian government reports its range to be 5000 kilometers.

However, many specialists, particularly Chinese experts estimate that the missile’s range is 8000 kilometers.