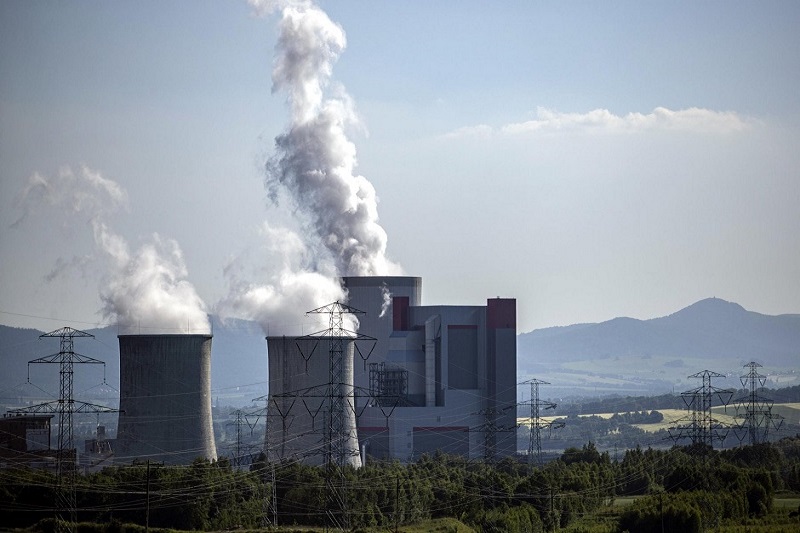 – POLAND. Poland still challenges the European Union. Despite the sentences, the Turow mine remains open. Polland will have to pay 500,000 euros a day fine for failing to comply with a ruling by the European Court of Justice. That ordered to stop the extraction of lignite from the Turów mine, on the Czech-Polish border. The decision came on Monday 20 September again from the EU Court, which for the first time requires a member state to comply with a previously issued verdict in a delicate area such as the environmental one.

The story began last February when the government of the Czech Republic announced that it wanted to sue Poland for the mining activities of the Turów mine, near the border, before the EU Court. According to Praga, the extraction of lignite from the mine – whose activity, in March 2020, had been extended from Warsaw until 2026 – would have a negative impact on Czech citizens living close to the site, particularly with regard to supplies. water.

The case had aroused interest and attention in Europe because for the first time it pitted two member states against each other over an issue related to the environment, as confirmed by the European Environmental Bureau. In addition, the two countries were opposed despite common positions on various other matters and allies in the so-called ‘Visegrad group’. After the presentation of the case, however, the Polish government had decided to further extend the concession of the mine until 2044, sparking protests from environmentalists.

In May, then, the judgment of the EU Court arrived, which had imposed the immediate closure of the site on a provisional basis, pending a definitive decision on the matter, writing in its sentence that not to do so would risk causing serious and irreparable damage. to the interests of the Czech Republic. The Polish government had then announced that it wanted to bring “other arguments” to the court, and in the meantime, it has always refused to proceed with the closure of the site. The negotiations started with Prague then ran aground without reaching a compromise. Finally, on Monday, the new court ruling arrived with a hefty fine to the government of Warsaw.

For its part, the Czech Republic regards the decision as a success but prefers to conclude an agreement rather than make Poland pay. “This is clear evidence that the European Court of Justice considers the mine serious damage to the environment. Half a million euros is not cheap,“ the Czech Minister of the Environment, Richard Brabec, said. “We want – and I hope Poland wants the same – an agreement”, he added: “It is not just about money, some compensation, but technical conditions that must be met before any continuation of mining”.

In particular, Prague requests that Poland cover the costs related to the construction of new sources of drinking water in the affected regions on the Czech side of the border. The Czech Republic also wants Warsaw to provide all available information on the environmental impacts of mining and requires regular checks in the mine.

“We are ready to continue to negotiate, but the main objective remains. On the Czech side, access to drinking water must not be compromised,” Prague Foreign Minister Jakub Kulhánek stated. However, the Turów mine – which is currently responsible for 7% of energy production in Poland – will not be closed, Warsaw confirmed after the EU court ruling was published. “The closure could threaten the stability of the Polish power system,” government spokesman Piotr Muller wrote in a statement. “No decision of the Court of Justice can violate the basic security areas of the Member States. Energy security belongs precisely to this area,” Muller added, highlighting that the financial penalty decided by the Court is disproportionate to the situation and not justified by the facts.